India’s apparel exports rose in December 22, US continued to have larg…

Garment manufacturing is the single largest sector and backbone of India’s MSME with a whopping 95 per cent contribution. Stakeholders are hopeful the Finance Minister will announce some incentives for the apparel sector in the upcoming Union Budget. Indeed, the government’s Production Linked ... Read more

Global denim markets continues to stride ahead post-pandemic as demand…

After two difficult Covid years of dressing down days, the fashion resilience of denim is being felt once agin. Every year, over two billion jeans are sold globally and apparel manufacturers are now focussed on cashing onto this lucrative segment in post-pandemic days. It is expected by 2023, the size of... Read more As global fashion sector deal with issues in 2023, economic slowdown i… 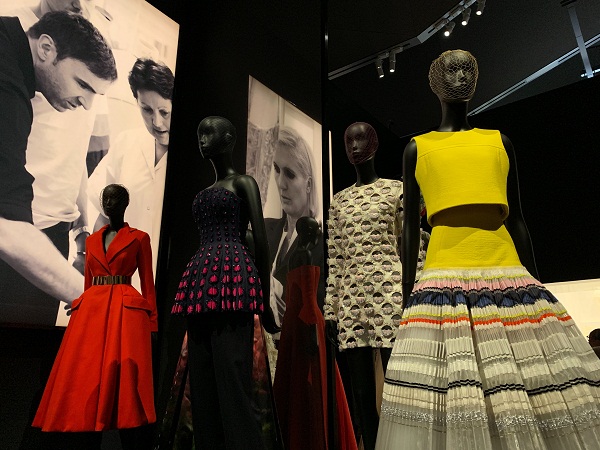 Year 2022 was all about positivity and hope for the fashion industry with much hype about the return of consumers after two years of lockdown and uncertainty. Many brands went on to invest in more “on trend” collections that addressed sustainability and eco-consciousness. Fast fashion was pull... Read more 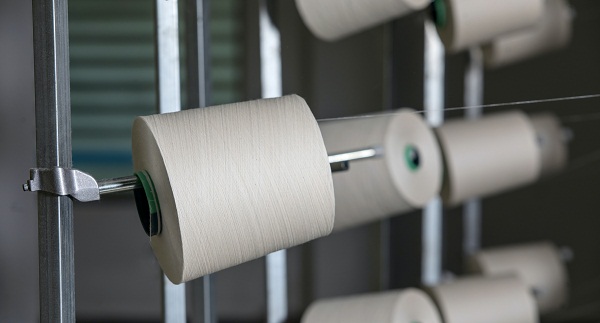 International Institute of Sustainable Development (IISD) published a report recently on the growth of sustainable cotton practices and their pricing, as a part of their Global Market Report on agricultural products. Since 2008, IISD has been tracking the growth of voluntary sustainability standards (VSS)... Read more 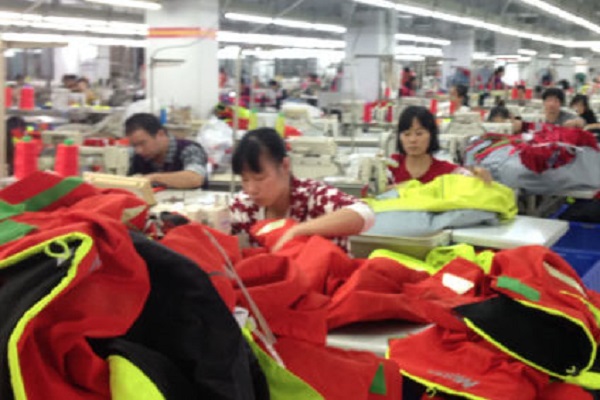 The US already has several restrictions in place for imports from Xinjiang, where rights groups say Uyghurs and other ethnic and religious minorities have faced a raft of human rights abuses, including being placed in mass internment camps. Under the Uyghur Forced Labor Prevention Act, passed in 2021, US Custom... Read more

The Indian textile industry has a long wish list from the upcoming union budget. Since traceability and sustainability have become critical for exporting textile and apparel products to western markets such as the UK, the EU, and the US, industry sources and various trade organisations have suggested a... Read more 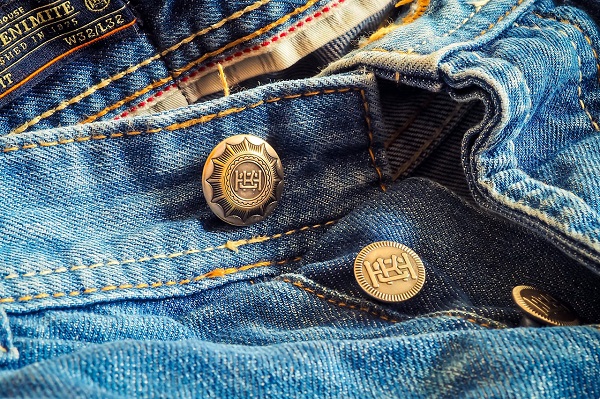 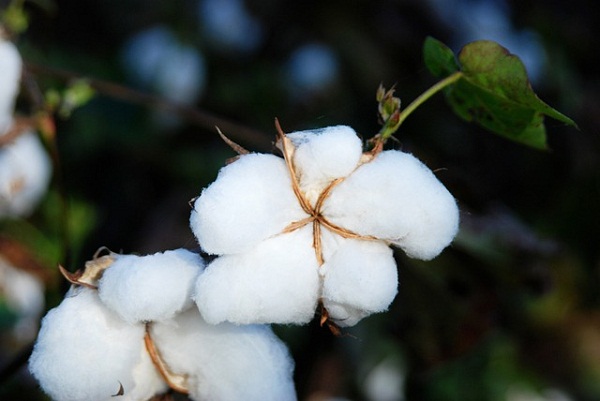 India’s domestic textile manufacturers want the Indian government to lower import duty of 11 per cent on cotton to facilitate outsourcing cotton from abroad as locally produced cotton still remains 10 to 20 per cent higher than those produced in other parts of the world. “The rate of Indian ra... Read more 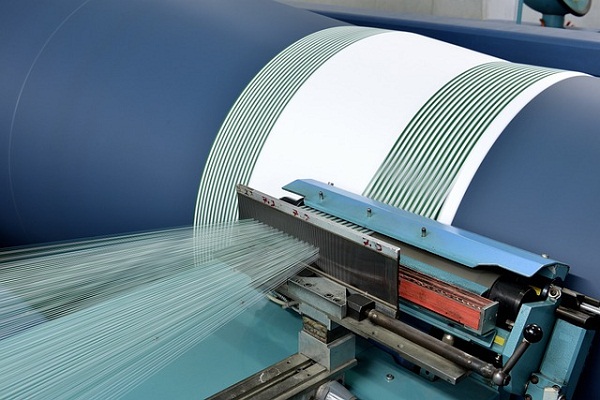 Italian textile machinery manufacturers are confident and upbeat about 2023 as the new year will be the springboard for strong future growth as it indicates healthy progress after the disruption of the last few years. As was projected, Italy’s textile and garment industry made a positive turna... Read more 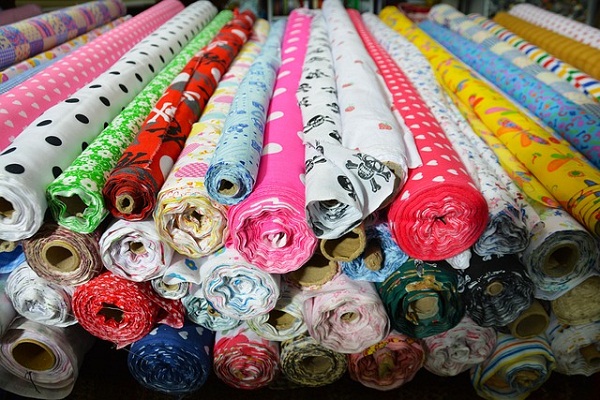 Pakistan needs to get up and going to increase private investment and create a more sustainable diversified export product portfolio to steer the trade imbalance in the wake of the country’s declining export competitiveness. World Bank’s Pakistan development update 2021 reveals the curre... Read more 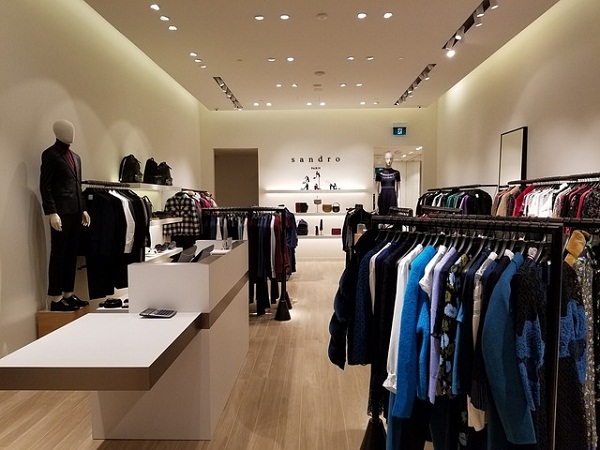 An expected global recession in the second half of FY23 is now top of the mind for business communities around the world. Just when the global economy was recovering from the pandemic, the Russian-Ukraine war led to further economic instability disrupting supply chains, increasing prices of all comm... Read more 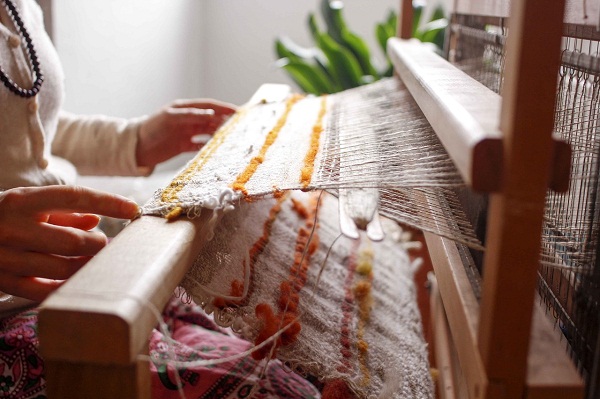 Famous for its heritage tourism of Angkor Wat as the largest religious structure on earth, Cambodia is now rapidly branching out as a global sourcing destination with some all-new trade licenses. The Regional Comprehensive Economic Partnership (RCEP) trade deal as well as the Cambodia-China Free Trade Agr... Read more 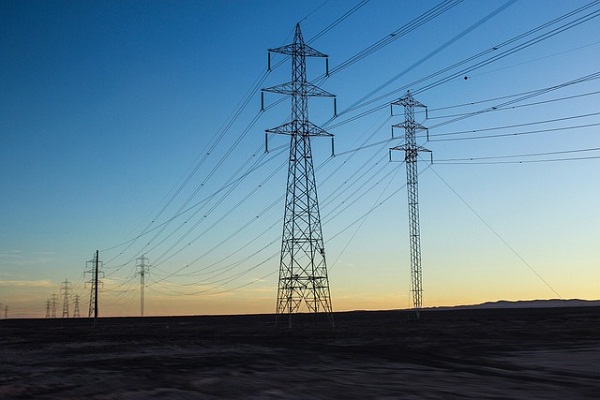 The last month of 2022 has sparked hope and optimism amongst Bangladesh apparel manufacturers as was predicted by the Prime Minister Sheikh Haseena. Ever since the pandemic followed by Ukraine war led to a chaos in global energy supplies, particularly in Europe, Bangladesh’s largest apparel ma... Read more 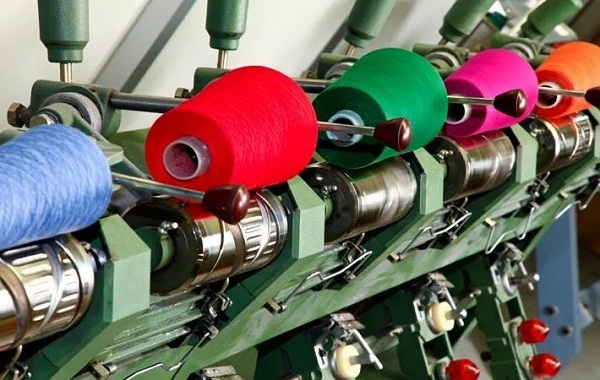 The year 2022 was an eventful year for the Indian textile sector. Under the National Technical Textile Mission (NTTM), 74 research proposals were approved in the category of specialty fiber and technical textiles. Seven PM Mega Integrated Textile Region and Apparel (PM MITRA) parks have been approved to d... Read more 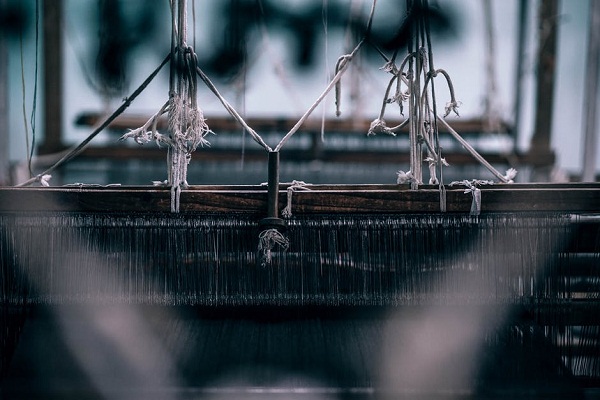 The European textile industry is facing a loss of competitiveness. For one the energy cost in Europe is six times higher than in the US, China, and neighbouring countries. This factor alone has almost erased the business case for producing in the EU. At present, many textile and clothing companies ... Read more 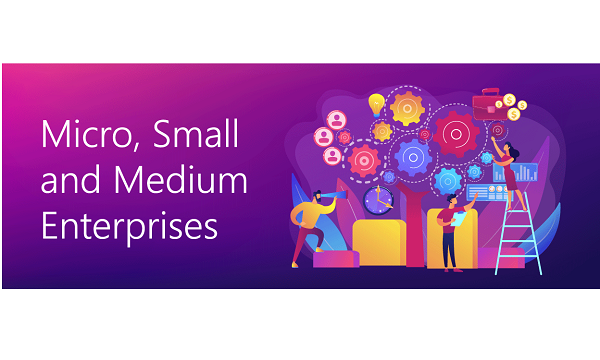 In India, MSMEs contribute about 30 per cent to its GDP but have not yet received due recognition or support to strengthen itself to be more competitive and increase its contribution to the national GDP. This sector boasts of 63 million units and employs 110 million workers. As per the government, MSMEs r... Read more 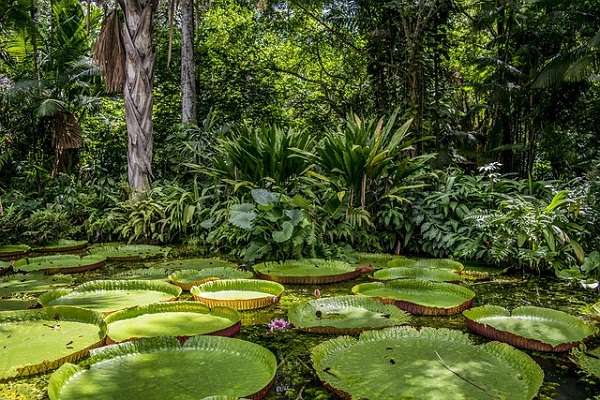 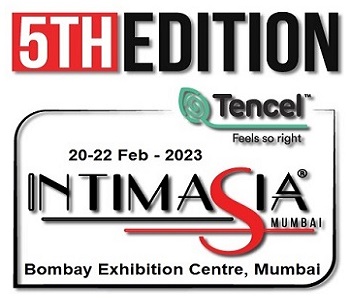 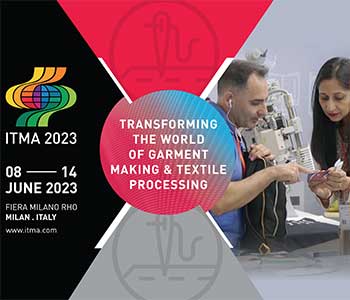 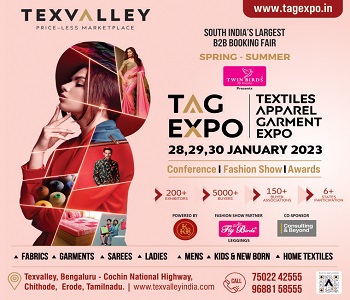 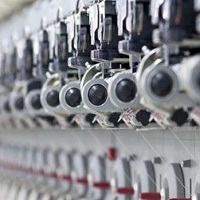 Heralding a textile revolution in India, the textile machinery industry is transforming from labor-intensive to a more modern and automated manufacturing ... Read more

ITMA has announced it will continue to present and share innovative manufacturing technology and materials with the industry at its 19th edition in Milan.... Read more

Gartex Texprocess to be launched as a hybrid event

Kornit Digital reported revenues of $57.4 million in its third quartercompared to $47.3 million, net of $2.4 million attributed to the non-cash impact of ... Read more 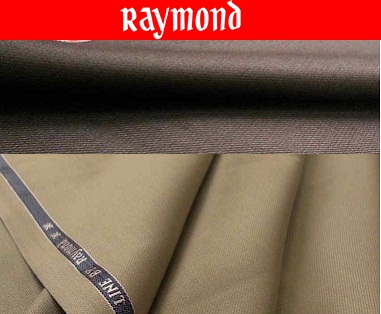 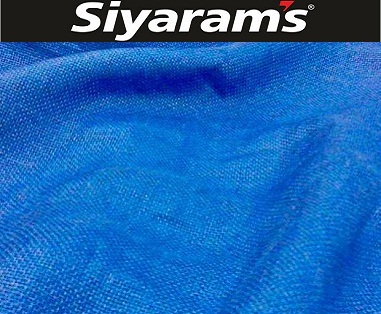 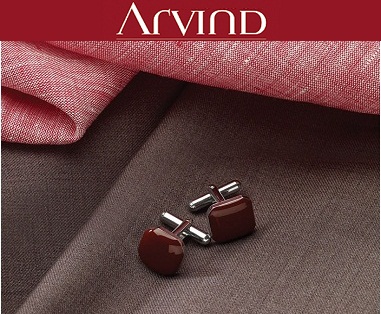 PVH, H&M, Inditex, C&A and Bestseller are among the brands who have sig... Read more

With American help, a company in Kyrgyzstan has opened a new facility. Up to 80... Read more

Textile fair on in Colombia

Pakistan textile exports down 16 per cent

A conference on technical textiles will be held in New Delhi, February 15, 2023... Read more

Despite covid resurgence, Chinese exports up three per cent in 2022

Indian cotton spinners’ profitability as well as revenues are expected to... Read more

Nigeria is revamping the cotton value chain. The golden age of cotton and texti... Read more

India has been gaining in importance for Karl Mayer, especially for warp knitti... Read more

The share of apparel and textiles among the total merchandise exports of India ... Read more

Officina39, a chemical company with a 30-year experience in research and chemic... Read more

For the third quarter Alok Industries’ net sales fell by 19 per cent as a... Read more

Cotton production in Brazil is expected to increase by 16 per cent. This is the... Read more

India: December exports down 12 per cent

Textile auxiliaries market up 5 per cent

The global textile auxiliaries market is growing at five per cent a year. The e... Read more

The Indian denim market is growing between eight to nine per cent a year. Indi... Read more

Sustainable cotton production on the rise

Consumers and companies across the planet are increasingly choosing cotton prod... Read more

Pak industry runs out of cotton, faces loses of orders

Pakistan’s textile industry is running out of cotton stocks. So says the All Pakistan Tex... Read more

The interest benefit under the Interest Equalisation Scheme should be raised to five per cent a... Read more