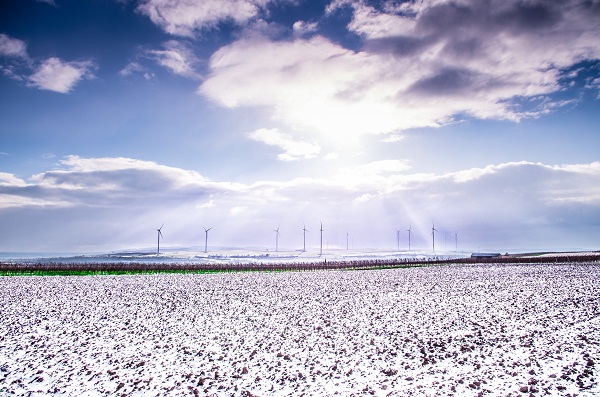 As per Ajay Dalal, member of the CAI crop committee Gujarat cotton sowing increased to 25 lakh hectares this season from 22 lakh hectares in previous year and yield has also improved. Dalal also stated Gujarat’s cotton crop is expected to increase by at least 17 lakh bales to 93.50 lakh bales. Maharashtra, Andhra Pradesh and Karnataka experienced the highest decrease of 2 per cent whereas the decrease in Haryana was 1.5 per cent. Telegana experienced a decrease of 1 per cent whilst Lower Rajasthan had the least decrease of 0.5 per cent. The 330.5 lakh bales were calculated based on per unit being 170 kgs each.