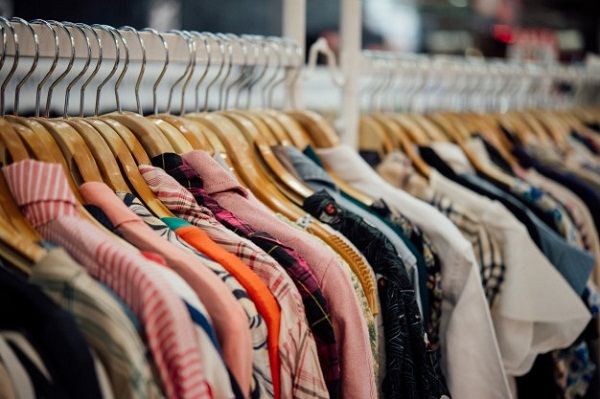 Consumer’s desire for fast fashion continues to grow stronger with each passing year, shows the latest data from FactSet compiled with the data from United Nation’s Comtrade

All the top three exporters of apparels and footwear during the year were Asian. Led by China with exports worth 29,3 per cent totaling $187.6 billion of the total.

US tops imports of apparel and footwear

As per FactSet Estimates data, growth in Europe was significantly higher than other regions at 35 per cent during 2021. However, this growth is likely to taper down to high-single digits over the next few years.

In contrast, growth in Asia was much more modest last year. Future projections for the region are much flatter resulting in higher expected growth in 2024 than the rest of the world.

Sales of all leading companies in Asia grew marginally upto 2020 before dipping during the year. Sales of these companies have now once again recovered to double of the largest pre-pandemic growth

Sales of median performers grew by low single-digit year-on-year sales growth and a much harsher decline of 16 per cent in 2020. Corporates based in mainland China saw much larger pre-pandemic growth.

China was the worst affected by pre- and post-pandemic levels of bad and doubtful debt. Pre-pandemic, its default levels rose by 3.4 per cent which further spiked to 6.3 per cent in 2020 before dropping to 4.7 per cent last year.

Debt across Asia and Hong Kong remained at slightly high levels in 2021 compared to pre-pandemic levels, which further highlights that there may be more work to do in China.