In Myanmar, the EU’s preferential trade tariffs have helped lift thousands out of poverty and reduce inequalities. Since 2015, Myanmar’s exports to the EU have grown by over 230 per cent. The EU’s enhanced engagement with Myanmar focuses more broadly on compliance with human rights conventions and labor rights. Partly thanks to GSP, countries like Myanmar are making constructive efforts to improve on labor rights, child rights and adherence to universal values. However, there are a number of areas where the EU will continue to encourage Myanmar to make urgent efforts, like democratic reforms, freedom of expression, cooperation with the UN and the rights of the Rohingya. The EU imports twice as much from least developed countries like Myanmar as the rest of the world does. Myanmar has shown a constructive attitude and engagement on the issues of concern raised by the EU.

The European Union will continue to engage with countries, including Myanmar, that fall under its Everything But Arms (EBA) trade initiative. EBA is an initiative under which all imports to the EU from least developed countries are duty-free and quota-free, with the exception of armaments. The initiative is part of the EU Generalised System of Preferences (GSP) aimed at encouraging development of the world’s poorest countries. 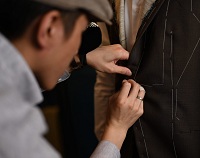 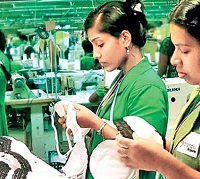