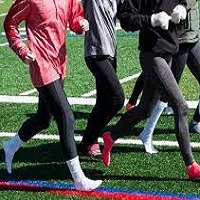 The net profit of Huafon Chemical surged by 295.0 per cent to 2.28 per cent over the same period last year. As per a CCF Group report, the company is engaged in the R&D, production and sales of polyurethane products such as spandex fiber, polyurethane solution, adipic acid and so on. In the first three quarters of 2021, the company’s net profit attributed to shareholders of listed companies surged by 393.6 per cent to 6.13 billion yuan over the same period last year.

Similarly, the net profit Xinxiang Chemical Fiber attributed to shareholders in the third quarter improved significantly to 492-562 million yuan. The 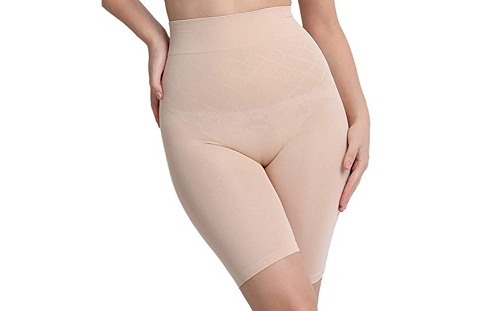 company had registered a loss of 3.09 billion during the third quarter of last year. It expects to achieve a net profit of 5, 022 per cent amounting to 1.23-1.3 billion yuan from January to September.

Stimulated by demand from PTMEG, PBT and PBAT sectors, average cash flow in the BDO-PTMEG-spandex market expanded during the first three quarters of this year.

The average cash flow for spandex 40D climbed upto 11,836yuan/mt, 16,104yuan/mt and 26,110yuan/mt respectively during the Q1-Q3 period corresponding period of last year. Spandex 15D, 20D, 30D and some other differential products turned out to be more lucrative. Overall, the spandex markets saw higher profitability during the first three quarters compared to the corresponding period of last year.