Can Hong Kong recover its reputation for luxury? 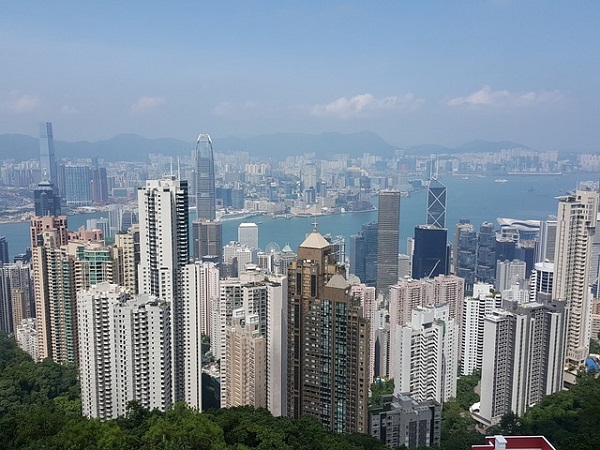 Year 2022 was the worst for Hong Kong, the already politically-charged South East Asian metropolis faced with a raging fifth wave of Covid-19 infections, stifling pandemic curbs, business closures, recession and falling home and stock prices. Known to be the priciest retail area in the world, Russell Street in Causeway Bay and Tsim Sha Tsui in Kowloon were veritable paradise for luxury shoppers, particularly from mainland China. From Hermès to Chanel, from Tiffany’s to Harry Winston, from Patek Philippe to Vacheron Constantin, Hong Kong’s luxury streets had them all.

Today, these areas are witnessing the departure of the famous names to be replaced by supermarkets, fast food restaurants and large dollar shops as Hong Kong has fallen from grace. Retail, along with commercial and residential spaces took a big hit and prices tumbled like never before. According to Cushman & Wakefield, a firm that tracks luxury retail space rents across the world, Hong Kong has been replaced by New York as the priciest.

Are heydays over for the city?

The metropolis will be among the region’s worst performers, overtaken by others that opened up earlier. Singapore, whose economy grew 4.4 per cent in the third quarter compared with the same period last year, upgraded its GDP forecast for the year to 3 to 4 per cent growth. Recently, Hong Kong downgraded its full-year economic forecast from between 0.5 per cent growth and 0.5 per cent contraction to a 3.2 per cent drop amid an ongoing recession. This was despite the second round of a consumption voucher scheme to boost the economy, which cost the government HK$68.1 billion (US$8.7 billion).GDP fell by 4.5 per cent in the third quarter from a year earlier, following a 1.3 per cent decline in the preceding quarter, while real GDP for January to September dropped by 3.3 per cent compared with the same period the previous year.

The city was also hit by global recession and incessant lockdowns in different parts of mainland China, which dealt a blow to production and Hong Kong exports. Retail outlets in Russell Street and TST now cater to the daily needs of Hong Kong residents and citizens rather than luxury goods shoppers from mainland China.

The tide started turning since 2014 when Hong Kong saw the beginning of the decline of mainland Chinese luxury customers. The pandemic isolated Hong Kong and luxury brands didn’t see any reason to linger when mainland China, poised to overtake the USA as the world’s largest luxury market, had the ideal place, Hainan, to invest and retail. Since 2021, the luxury brand exodus has been very evident and local experts predict that they are unlikely to return, signaling the end of heydays of luxury for this major international hub of South East Asia. Regional experts say that not only has Hainan gained but also to an extent Singapore, which handled Covid better and opened up earlier. Speaking to a leading local daily, senior economist Gary Ng Cheuk-yan from Natixis Corporate and Investment Bank said “Talent and investors had stayed away too, put off by stringent pandemic restrictions which “severely undermined Hong Kong’s competitiveness”.

As mainland China and Hong Kong reopens borders, 2023 brings a ray of hope to Hong Kong’s luxury retail. Kowloon’s Harbour City, the biggest mall in Hong Kong has already reopened 70 shops that include Chanel, Miu Miu and Prada. Hong Kong does have the legacy of being the greatest luxury shopping destination in South and Far East Asia and can’t be written off yet.