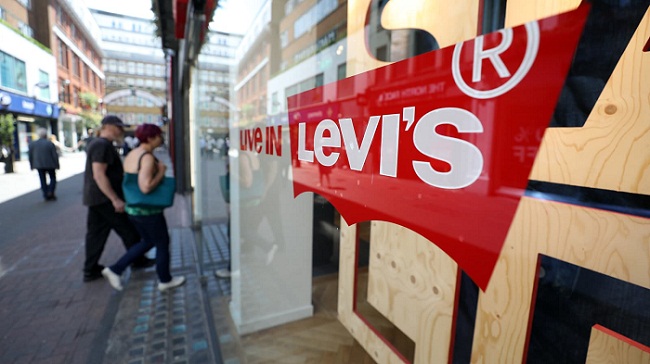 By the end of current fiscal, e-commerce sales are expected to surge to 15.3 per cent of the total retail sales. As per an eMarketer report, it will further rise to 23.5 per cent of total sales by 2025.

Omnichannel for a seamless experience

Building an omnichannel experience has been critical for retailers during this period, says Harmit Singh, CFO, Levi Strauss & Co. The company operates approximately 3,000 stores and shop-in-shops besides selling products online and in other department stores and retailers. It now aims to scale up investments in digital experience besides prioritizing an in-store shopping experience for customers, reports CNBC.

In fiscal 2020, around 25 per cent of Levi’s sales were generated though online shopping, whether directly through own platform or through the digital presence of wholesalers. To push direct-to-consumer stores, the company also introduced a new experiential store in Palo Alto, California during the year. The store has several digitally-focused features including integration with the company’s app, curbside pick-ups and contactless returns, and an inventory assortment that is driven by local customer data.

Levi’s, which opened 100 new stores last year, plans to open more than 100 this year. It has also scaled up investments to drive more digital experience, adds Singh. Another reformation Levi’s aims to achieve this year is in its distribution infrastructure that has grown in importance amid supply chain challenges. Last year, it recreated the omnichannel approach for West Coast distribution and introduced the ship-from-store strategy. This not only improved inventory efficiency but also reduced service costs.

Similarly, pushing to make it online and in-store experience more seamless, Estee Lauder added several new features like virtual try-on and making its beauty advisors available online, notes Tracey Travis, CFO. Estee Lauder witnessed a three-to-five-year acceleration in its online business across all forms in the last 12 months. Meanwhile, the brand is looking at ways to recover brick and mortar stores, adds Travis. Last year, 21 per cent of its global sales were generated from department stores while sales in travel retail environments, such as duty-free shops in airports, made up 28 per cent of total sales.

Future balance between e-commerce and traditional brick-and-mortar sales will depend on the number of retail companies shift their operations online. Earlier this year, Saks Fifth Avenue owner, split its website into a separate business apart from its 40 stores. The new digital company is expected to be valued at $2 billion. Macy’s online business is also expected to be worth about $14 billion. Its 2021 sales are forecasted between $8.35 billion and $8.45 billion. 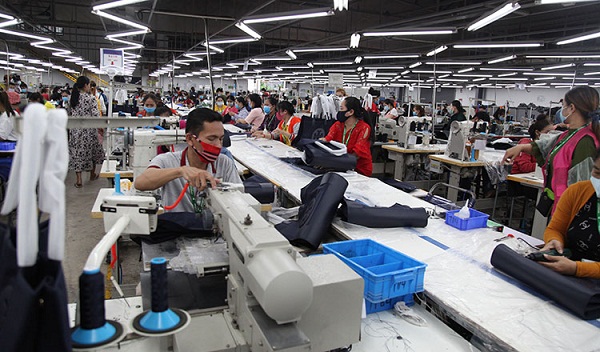 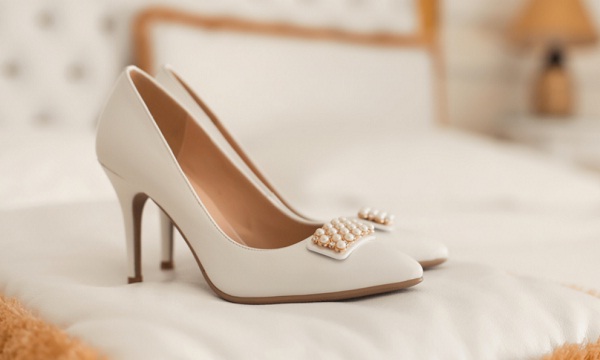