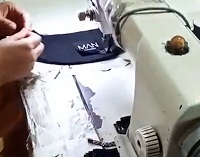 Long hours and no pay

Workers in these factories are paid much less than the legal minimum wage of Rs 17,500 in Pakistan currency for unskilled labor. They also face safety issues like motorbikes being parked indoors next to flammable materials and being made to work for 24-hours shifts. Though Boohoo claims, a third-party audit by AH Fashion on November 2 has cleared the factory of all allegation, workers allege being paid far less than the legal minimum wage and not receiving any payslip to record their income. Workers at the Madina Gloves factory also allege being made to work for 24 hours at a stretch before major deadlines. They also report Boohoo is not providing them proper accommodation.

The video footage shows piles of fabric stacked up near a boiler and motorbikes parked next to cardboard boxes. Workers at the AH Fashion factories are 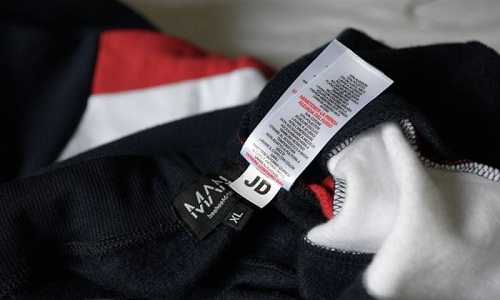 shown working in a under construction factory with scaffolding hanging and piles of bricks. Both the factories denied these allegations claiming they pay their workers according to local labor laws. Preston-based intermediary JD Fashion has also declined supplying goods to Boohoo as has Madina.

Auditors also raised concerns over safety issues in both factories. One of the auditors refused the video footage as conclusive evidence. However, another advised Boohoo to pull out of the factory immediately.

The video report also accuses Boohoo’s Leicester suppliers of making their workers work in cramped conditions during the first COVID-19 lockdown and paying them much below the prescribed minimum wage. Boohoo accepted the recommendations of a report from Allison Levitt QC suggesting it would take a similar approach in Faisalabad. It’s AH Fashion factory was audited by the SMETA [Sedex Members Ethical Trade Audit] audit in November 2020, and hence the brand is extremely concerned about these allegations.

To verify these allegations, Boohoo has deployed independent compliance and auditing specialists Bureau Veritas in Faisalabad and instructed them to immediately investigate these claims. The brand has refused to be associated with suppliers who do not treat their workers with respect.