The Indian MMF industry needs to work with the government to push MMF garment exports, says A Sakthivel, Chairman, AEPC.

According to Sakthivel, MMF garment exports in India total $1.6 billion whereas the world trade is about $200 billion. To increase share in the global MMF garments business, AEPC has initiated a dialogue with Synthetic and Rayon Textiles Export Promotion Council (SRTEPC), he added.

He informed that AEPC will host a series of webinars on how to increase the export of MMF garments. Ronak Rughani, Chairman, SRTEPC, said that while cotton was the primary fiber for universal usage, MMF has surpassed cotton as the dominant fiber since the mid-1990s and has continued to grow faster thereafter as compared to all other fibers. 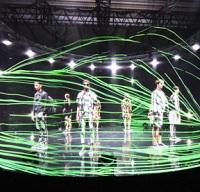 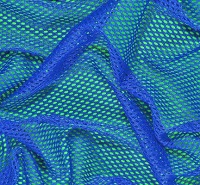