Troika of headwinds for Indian spinners, moderate outlook ahead: Crisil 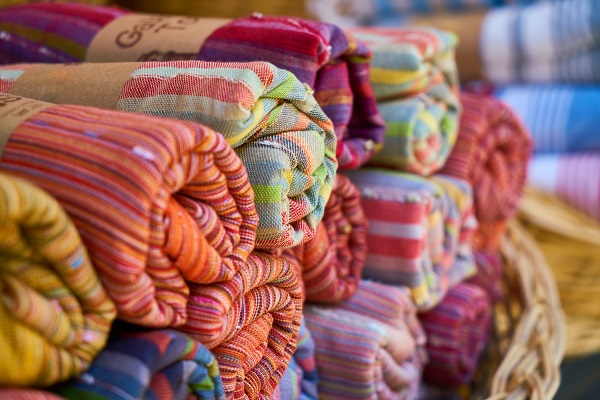 Yet their credit profiles will be only slightly impacted because capital expenditure (capex) will be lower on-year, while working capital requirement remains stable. That will keep debt levels in check this fiscal. Last fiscal, robust cash accrual stemming from superior profitability had helped spinners deleverage. That, and lower capex will keep credit profiles healthy despite the moderation in operating margin.

The spread between international and domestic prices of cotton determines the competitiveness of Indian yarn spinners. While global cotton prices fell 17 per cent between April 2022 and August 2022 in anticipation of higher production, domestic prices rose two per cent because of limited supply. Pricier domestic cotton thus eroded India’s competitiveness, leading to a loss of export market share to China and Bangladesh.

Between April and August India’s cotton yarn export volume plunged 58 per cent, leading to moderation in capacity utilisation of spinners below 75 per cent in the first half from near-full utilisation last fiscal. Spinners had to even shut operations on some days in the first half of this fiscal. The second half is expected to see higher exports with the arrival of new cotton crop. Consequently, the decline in export volume would be restricted to 25 per cent.

A normal monsoon and an eight per cent higher sowing area will increase cotton production in India. That should cool domestic prices and allow spinners to regain some export competitiveness. But international cotton prices could fall on slowing yarn demand from Pakistan and Vietnam amid stable global production. Net-net, Indian yarn exporters won’t earn supernormal premiums like last fiscal.Over the medium term, Indian cotton yarn is expected to continue to benefit from the US ban on exports from the Xinjiang region in China, and supply-chain derisking by global customers. However, export volume can fall up to 25 per cent this fiscal because of the high-base effect of last fiscal. Domestic demand for cotton yarn is expected to pick up by seven per cent or nine per cent in the second half of this fiscal on more orders from end-user segments.

Moderation in the profitability of spinners expected

There are three reasons for moderation in the profitability of spinners this fiscal. First is the fall in cotton yarn spreads. Second is low capacity utilisation in the first half that can’t be compensated fully in the second half, and third expected inventory losses due to correction in cotton prices.

Consequently, the average debt to ebitda (earnings before interest, tax, depreciation and amortisation) ratio of spinners could rise to two times this fiscal from an exceptionally low last fiscal. Capex is seen curtailed this fiscal compared with last fiscal. In the road ahead, the removal of the ban on Xinjiang cotton and adverse movement in domestic cotton prices are crucial.