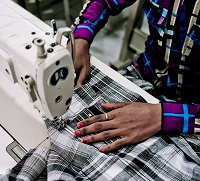 With allegations of human and labor rights violations mounting, most fashion brands are on a mission to reform their supply chains. Criticized by unions and activities, brands in Bangladesh and India are gearing up to tackle labor exploitation issues in their factories. An H&M garment factory in Tamil Nadu faces murder allegations of a young worker by her supervisor. Two fire accidents in Nandan Denim factory in Ahmedabad last year highlighted the brand’s complete disregard for safety regulations with workers exposed to chemicals, cotton dust, and noises.

Lack of regulations often creates exploitative work conditions, says a report by the Swaddle. Fast fashion brands like H&M and Zara have also been criticized lately for the poor working conditions in their factories and failure to adhere to labor rights.

No social security, other benefits for workers

Most international brands fail to pay almost 80 per cent of their workers, shows a recent survey of factory 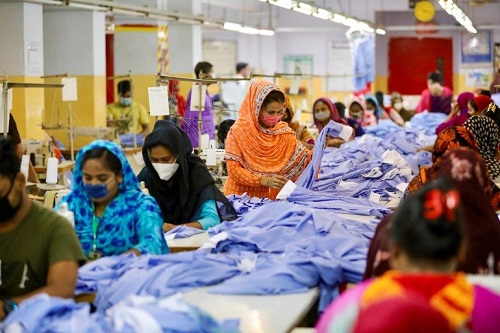 employers. These workers do not get guaranteed minimum wage, which prevents them from claiming insurance and added protection.

As per a 2017 ILO study, contract workers in India seldom receive social security and other benefits even though they are eligible for Provident Fund and health benefits under law. High targets, poor working conditions and low wages leads to more than half of them quitting work quickly, reveals another 2015 ILO study.

The pandemic has exacerbated the condition of these workers with millions either losing jobs, or working on reduced wages. Even in such time, brands are focusing on their profit margins rather than worker’s welfare, alleges Ayesha Barenblat, Founder, Remake. Designer Sabyasachi is facing criticism for his new collection launched in collaboration with H&M, a brand known for its faulty labor rights.

Though some of these brands are making plans to ensure that the Rana Plaza isn’t repeated, their efforts are restricted to mere lip service. To translate these into concrete actions, brands need to make workers’ health and workplace safety rights protection into a global trend, opines Nazma Akter, Founder and Executive Director, Awaj Foundation, a labor rights organization in Bangladesh. Activist Mayisha Begum adds, they need to empower workers to fight against their exploitation in the industry.