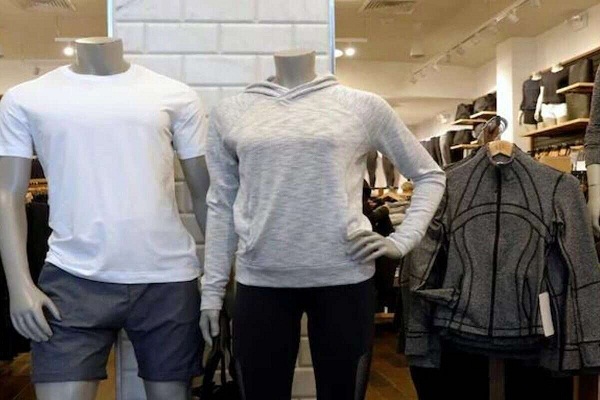 The uncontrolled rise in cotton prices for the last one year is compelling most fashion retailers like Shoppers Stop, Celio and Arvind Fashions to increase apparel prices. Despite efforts to be cost-efficient, retailers have not been able to absorb the entire surge in input costs, says Kulin Lalbhai, Director, Arvind Fashions and Executive Director, Arvind Limited. Menswear Celio has revealed plans to increase prices of upcoming winter collection. As per Satyen Momaya, CEO prices are expected to go up around 6 per cent.

Other apparel retailers too are following the same track of hiking prices by around 5-15 per cent. Departmental-store chain Shoppers Stop pushed up prices 10-12 per cent and plans further hike to control rising inputs costs, indicates Venu Nair, Managing Director and CEO.

Demand in value segment gets affected

Cotton forms 50 per cent of the materials used to make casual wear items like denim. Other clothing products such as T-shirts also contain 40-50 per cent cotton. A surge in cotton prices affects profit margins of all these products. And as Nair points out, even though the price hike has not affected demand for new apparels in India, demand in the value segment has declined.

The rise in cotton prices, since the last one year is attributed to tight global supplies and increasing demand in international markets. The hike has been a cause of concern for most fashion retailers in India Reaching its peak, cotton futures price on the Intercontinental Exchange (ICE) has surpassed $1.5 per pound, reveals Crisil data. Average cotton prices in India have increased 45 per cent Y-o-Y to reach Rs 8,220 per quintal compared to Rs 5,728 per quintal last year. Pushan Sharma, Director, CRISIL Research opines, one of the main reasons for increase in cotton prices is the estimated decline in end stock at both global and national level.

As per United States Department of Agriculture (USDA) estimates, global end stocks will decline by around 7 per cent in 2021-22. The Cotton Corporation of India estimates, cotton end stock in India will fall 36 per cent to 45.46 lakh bales in 2021-22. In the 2021-22 season spanning October-September, international cotton prices increased 150 cents per pound as against 85 cents per pound in previous season. The increase is attributed to decline in output of key producers, including China and West Texas; supply-chain hurdles, restriction on China’s Xinjiang cotton by Western countries among others. v Sustained demand to boost prices further

Reopening of economies is sustaining cotton demand despite constrained supplies. This is adding more pressure on cotton prices that have been rising uncontrollably since the last year, affirms Rajani Sinha, Chief Economist, CareEdge. While Indian apparel makers continue to battle high cotton prices, exporters plan to boost global cotton supplies. This is likely to fuel further price rise of the commodity. To control the hike, government is toying with the idea of banning cotton exports temporarily.