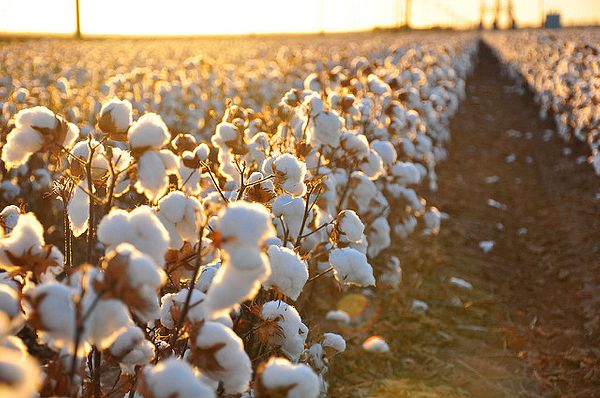 Last month, international brands and retailers decided to lift the ban on cotton grown in Uzbekistan. The decision came as a huge relief to the country as cotton is the main cash crop in Uzbekistan, one of the main pillars of its economy. As per a daijiworld.com report, cotton cultivation in Uzbekistan dates back a few centuries. The crop is important to Uzbekistan’s national economy. However, since its independence in 1991, Uzbekistan has been accused of using forced labor, especially child labor for harvesting of the crop.

The accusation led to 331 international brands and retailers banning cotton products from Uzbekistan since 2011. The Cotton Campaign was established to improve human rights in Uzbekistan while International Labor Organization (ILO) allowed to monitor production in the country. The boycott also led to around two million children and a million adults being taken out of forced labor by the ILO. In its ‘2021 ILO Third-Party Monitoring Report of the Cotton Harvest in Uzbekistan’ based on 11,000 interviews with cotton pickers, ILO says, 99 per cent workers involved in the 2021 cotton harvest worked voluntarily. Majority of cotton pickers also reported a marked improvement in working conditions since 2020.

Reforms eradicate child laborv In a joint press briefing held in March 2022, the Ministry of Employment and Labor Relations of the Republic of Uzbekistan noted in the last five years, the country has launched a massive drive to eliminate forced labor from the country. A leading partner of the Cotton Campaign Coalition, the Uzbek Human Rights Forum also denies the presence of forced labor in the country.

This accomplishment is credited to Uzbek President Shavkat Mirziyoyev, who has initiated several labor reforms. In a decree issued in 2012, Mirziyoyev banned children from working in cotton fields. He also launched numerous reforms as the President of the country to modernize Uzbeistan’s former agricultural economic model and eradicate child and forced labor from. The government banned adults from being forced to work in fields. It abolished the quota system for cotton production and as recommended by the ILO and the World Bank, increased salaries. Eradication of forced labor also led to the lifting of the international ban on cotton by the International Coalition Cotton Campaign.

Jonas Astrup, Chief Technical Advisor, ILO TPM Project in Uzbekistan says, the labor market in Uzbekistan is being democratized with minimum wages being raised by the government. Despite lifting the ban, brands continue to source from buyers diverting from China. The brands that have banned Uzbek cotton included H&M, which acted on the advice of industry certification agent, Better Cotton Initiative. Other brands like Nike, Ralph Lauren, Gap and American Eagle Outfitters, also banned vendors and suppliers from sourcing products or raw materials from Xinjiang. The ban is likely to boost cotton exports from Uzbekistan and create jobs in the country.

Lifting the ban may also help stabilize global cotton prices by boosting both consumption and production. The move is also advantageous to India which expects cotton yield to decline this year. India can purchase cotton from Uzbekistan at affordable rates. This strengthen bilateral economic relations between the two.