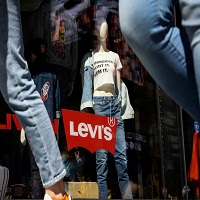 Nonprofit organization Remake’s second annual accountability report naming the worst performance in sustainability has been published. The report lists some of the least accountable brands in 2021 which includes Foreever 21, Ross, Global Brands TJX, Cros, Inc, Edingburg Woolen Mill, the Children’s Place, etc. Most of these brands scored negative points on a possible 150-point scale, as per a report by Women’s Wear Daily.

Remake consulted over a dozen industry experts across human rights, employment, fashion and law for this report. It also relied on publicly available disclosures. Rating 60 fashion companies across fast fashion, luxury, children’s wear, the nonprofit also evaluated the performance of smaller brands like Christy Dawn, Nudie Jeans and Nisolo. The brands were evaluated for their transparency, wages and well-being, commercial practices, raw materials, environmental justice and climate change, governance, diversity and inclusion. Remake also ranked the companies for their total product output and the impact they had on the environment.

In the results that followed, Supreme, Allbirds and Everlane emerged as the worst offenders in sustainability in November 2020. Forever 21 and Ross 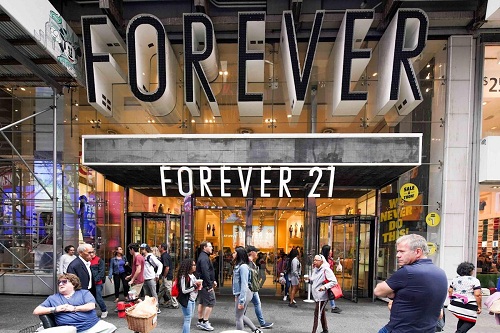 scored lowest with 13 points while the highest score of 83 points was awarded to Nisolo. Despite being one of the most profitable companies in the world, Ross scores low on human rights. The company’s initiative, Ross Dress for Less, is known for wage theft in California apparel factories. It has benefited from the state’s sweatshop conditions for years, shows the report.

Not only this, Ross Stores allow trade associations to lobby against the wage theft legislation titled, ‘Garment Worker Protection Act,” passed in California in September. The report also reprimands Forever 21 for its low-price, fast-fashion business model. The brand is notorious for stealing designs from young designers, paying sweatshop wages in Los Angeles and being opaque about its supply chain.

The California Company is known to have violated the Garment Worker Protection Act time and again. . The company only scores in the area of animal welfare, which is however designed to distract from its use of oil-derived fabrics like polyester. Another offender is the Global Brands Group, which has been shamed for its stake in the American Apparel and Footwear Association, which lobbied against the legislation.

Nisolo emerged as the highest scoring brand in the list for being transparent about its social sustainability efforts. The Nashville-based leather goods brand was honored for paying living wages to not only garment makers and direct employees but also models, photographers, photo assistants and logistics workers. The company is also transparent about its production processes and carbon footprint. The report, however, urges the company to be more transparent about its raw material suppliers, especially around leather sourcing.

Levi’s, only brand to achieve targets

Finally, the report names Levi’s as the only brand being on track to achieve its science-based climate target. Levi’s was early to adopt sustainable practices like water-saving and less toxic denim manufacturing. It reduced carbon emissions in 2020 in line with its science-based target, adds the report.