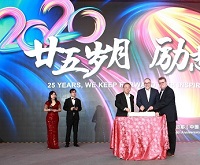 KARL MAYER (CHINA), the subsidiary of the renowned KARL MAYER Group celebrated its 25th anniversary. The company-wide event was held in Changzhou. The entire workforce and management representatives from Germany, Hong Kong and Japan – including CEO Arno Gärtner – all took part in the festivities.

Way back when it all began, there was a vision: a belief that China would one day become the world’s most important market, Arno Gärtner recalled when reminiscing about the early days. Building on this belief, WUJIN Textile Machinery Co Ltd was founded in 1995 as a joint venture with a Chinese partner. Just four years later, KARL MAYER acquired all of the shares in the joint venture. Together with NIPPON MAYER, the manufacturer set up KARL MAYER Textile Machinery Ltd as its own entity in Changzhou, and in 2005 formed KARL MAYER (CHINA) Ltd. A phase of continual expansion followed.

In 2011, the production of knitting machines was expanded to include the manufacture of warp preparation equipment and in the following year, 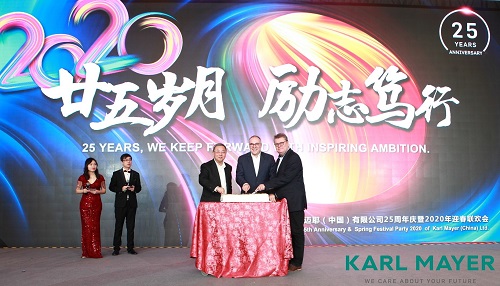 production was expanded again. The latest milestone in the company’s history was the establishment of KM.ON CHINA – a subsidiary of KARL MAYER’s software start-up KM.ON.

“There is no doubt that KARL MAYER’s success over the last 15 years is largely down to KARL MAYER (CHINA),” said Arno Gärtner at the anniversary celebrations.

In order to operate at an even closer proximity to customers in the main Chinese market, the significance of the subsidiary in Changzhou will continue to grow. Over the past 10 years, an enormous capacity for textile production has been established in China. At the moment, however, China’s geopolitical situation has led to slow growth. “As the market leader, we want to be the first to recognise market developments and respond with more innovative solutions offering maximum customer benefit based on buyers’ requirements”, said Arno Gärtner. 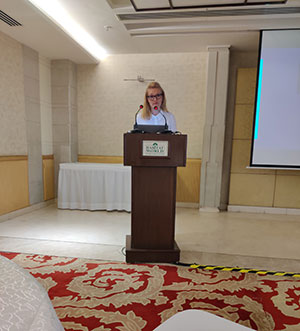 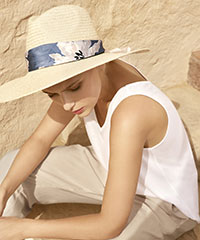 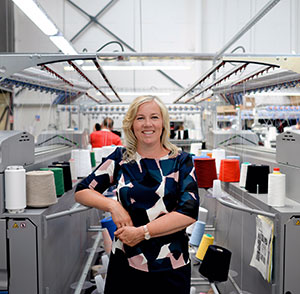 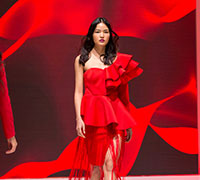 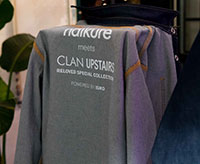 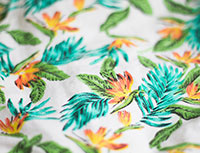 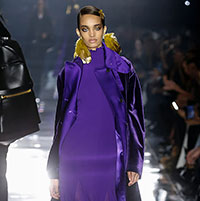 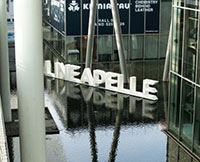