Investments, knowledge to fuel growth of US textile and apparel industry

"Once a booming market for jobseekers, employment in the US textile and apparel industry is currently on a rapid decline. In 1950, the industry employed an estimated 2.5 million people which were reduced to only 341, 000 by 2017. As per the Bureau of Labor Statistics, the US apparel industry has witnessed the largest decline in laborers over the last 25 years. Two major contributors to this decline included increasing automation and foreign outsourcing." 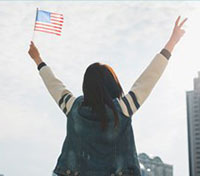 Once a booming market for jobseekers, employment in the US textile and apparel industry is currently on a rapid decline. In 1950, the industry employed an estimated 2.5 million people which were reduced to only 341, 000 by 2017. As per the Bureau of Labor Statistics, the US apparel industry has witnessed the largest decline in laborers over the last 25 years. Two major contributors to this decline included increasing automation and foreign outsourcing.

Production processes enabled by technological advances have made the apparel industry more automated, eliminating the need of human intervention in it. Tasks, traditionally performed by people – knitting, weaving, and cutting – are now being performed by machinery and systems, replacing skilled workers.

Just as automation impacted the apparel industry’s workforce, it also eliminated the ‘Made in USA’ label from 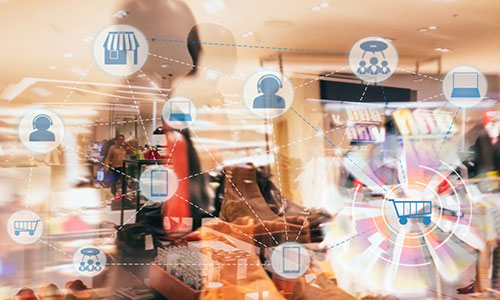 the market as manufacturing began to be outsourced to foreign factories that offered lower production and labor costs and free trade agreements. This made the prospect of overseas manufacturing too attractive for many US companies to resist.

However, a recent Ford Motor Company survey indicates, the popularity of clothes manufactured in America is currently on the rise. Around 91 per cent millennials believe that clothes made by American manufacturers are of ‘equal or better quality as foreign competitors’ and 74 per cent believe purchasing products made in the US is important.

As demand for products made in America is increasing, apparel companies are proposing new ways to capitalise on this homegrown momentum. They are employing systems such as automation and AI, workforce training and micro-factories, and addressing the perceptions currently associated with a career in textile and apparel manufacturing, to deal with these issues.

Another strategy these manufacturers are adopting is setting up micro-factories. These micro factories are essentially small factories that require a fraction of the square footage of traditional factories. They utilise a significant amount of automation in their processes and provide an ideal solution for the on-demand marketplace as they are nimble and capable of filling small, customised orders. Also, their small sizes enable them to be far less expensive than other factories and easier to establish their units than their conventional counterparts.

One of the most important benefits that these micro-factories offer is their ability to tackle the industry’s most significant challenge of inventory management. This is achieved through a more on-demand process that is not bound by a traditional structure. Also, by fully automating their manufacturing processes, these companies can avoid their labor cost concerns that often drive them to outsource. Automation also addresses their issue of labor shortages.

Automation in the apparel industry can complement manual, human-performed processes and tasks. Some companies are even incorporating collaborative robots that work together with humans, or cameras that allow the operator to determine placement and other critical components of the process.

With many experienced workers retiring, and younger workers seeking employment in other high-tech less manual fields, skilled labor in textile and apparel industry is becoming a rarity. To solve this issue, the industry needs to invest more capital besides organising more textile and apparel design courses and other relevant programs to attract more youngsters to this field. 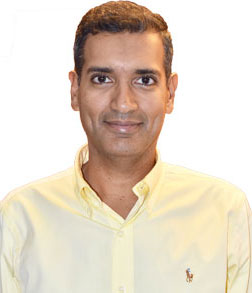 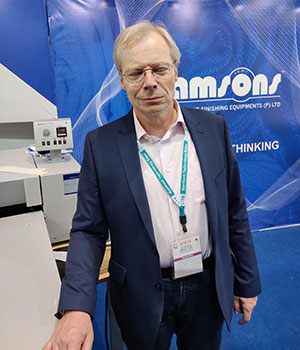 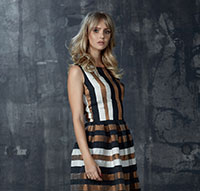