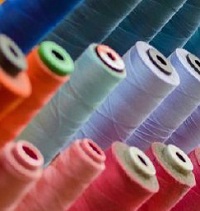 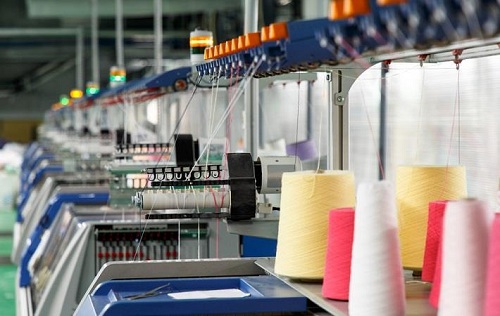 Other expenses increased by 7.2 percentage points during on an average for all 10 companies in the quarter. The Average Industrial Production (IIP) Index for apparels decreased by 51 per cent in Q1 FY21 as compared to Q1 FY20 while the IIP Index for textiles declined 75 per cent. The Wholesale Price Index (WPI) Index for apparels remained constant during the first quarter of FY21 while that of textiles declined by 3 per cent. 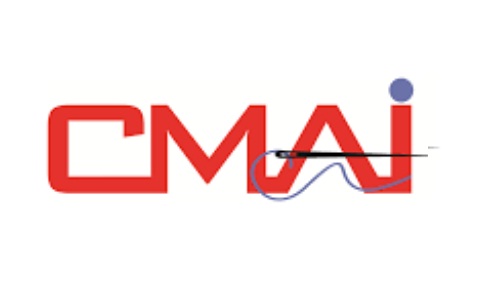 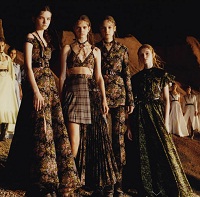 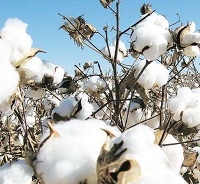 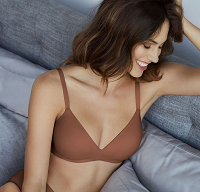