India’s cotton exports remain resilient with 75.71% increase in May 2021 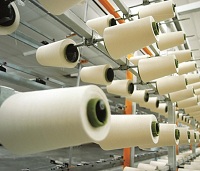 India is the one of the largest cotton exporters in the world. Exports of cotton yarn and fabrics export account for about 23 per cent of India’s total textiles and apparel export. As per a CCF Group report, in May 2021, India exported cotton yarn worth 101.1 kt a 75.71 per cent rise year-on-year and 12.95 per cent month-on-month increase.

Peru remained the largest export destination for India during the year with an increase of 587.9 per cent over 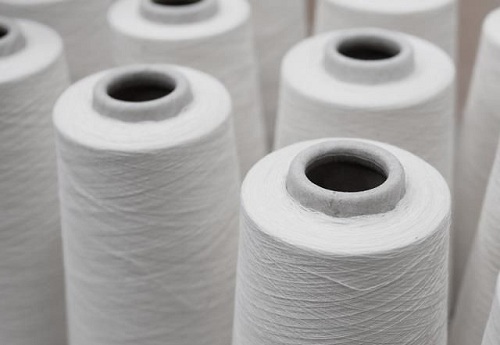 Despite the pandemic, India’s cotton yarn exports grew both on a year-on-year and month-on-month basis. Bangladesh, China and Portugal remained the largest export destinations for India with exports to China also registering a marked increase despite the political standoff between the two countries.