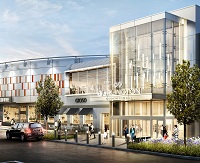 For clothing brands that cater specifically to American middle class, the ongoing COVID-19 lockdown may turn to be a death sentence as driven by dwindling incomes and rising costs, customers have curtailed retail expenses. They may either opt for cheap fast fashion or go bargain hunting. This shrinking power of the American middle class will further drive retail apocalypse in the country as already profit margins of clothing brands have shrunk by almost 90 per cent since April 2020.

Closing of a store is never an isolated event; it affects the entire neighborhood that houses the store. For instance, JC Penney has 240 stores in 1,200 premium American malls. 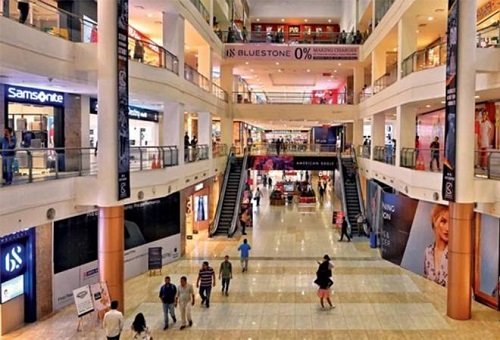 Closing of these stores may bring down majority of traffic in these malls. A Credit Suisse report predicts one in four American malls will close by 2022.

Rise of the mall culture

Most of these malls were built between the 1950 and 1980, when Americans living in suburban towns had plenty of discretionary income to spend in these malls. But as most middle-class Americans lost their jobs during the Great Depression, their incomes dwindled and only affluent Americans in New York and San Francisco could spend at these malls.

Besides income, the tastes of these consumers also shifted. The strip mall emerged as a popular option for shoppers to pick up groceries and browse for shoes on the same trip. Millennials increasingly shopped online, preferring newer brands like Everlane and Reformation.

Besides offering a mix of fast fashion and luxury brands, malls in America also offer other facilities like a Nickelodeon-themed amusement park, restaurants and a three-story candy department store to attract customers. However, post pandemic, even these may prove insufficient to attract crowds as customers will prefer to stay indoors and shop online.

In future, developers may convert many of these dead malls into entertainment centers, office space, e-commerce warehouses, health care centers and even community college campuses, many of these may simply end up as vacant lots.