Coronavirus, store closures to dampen US home textiles imports in 2019

In 2019, the US imported almost 50.46 per cent of home textiles and made ups from China. On the other hand, India share constituted only 22.45 per cent of made-ups to the US, although US has a share of around 50 per cent of its home textiles exports from India.

India was the top supplier of cotton sheets to the US followed by China and Pakistan. However, India’s exports 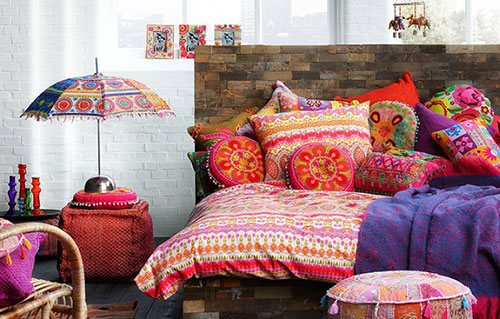 China’s exports at $ 89.89 were 32.16 per cent lower than in 2018. India maintained its position as the third largest supplier with exports of $187.87 million, 9.75 per cent higher than in 2019. Among emerging sourcing destinations are Mexico, Korea and Vietnam.

Import of MMF home furnishings increase by 12.22 per cent