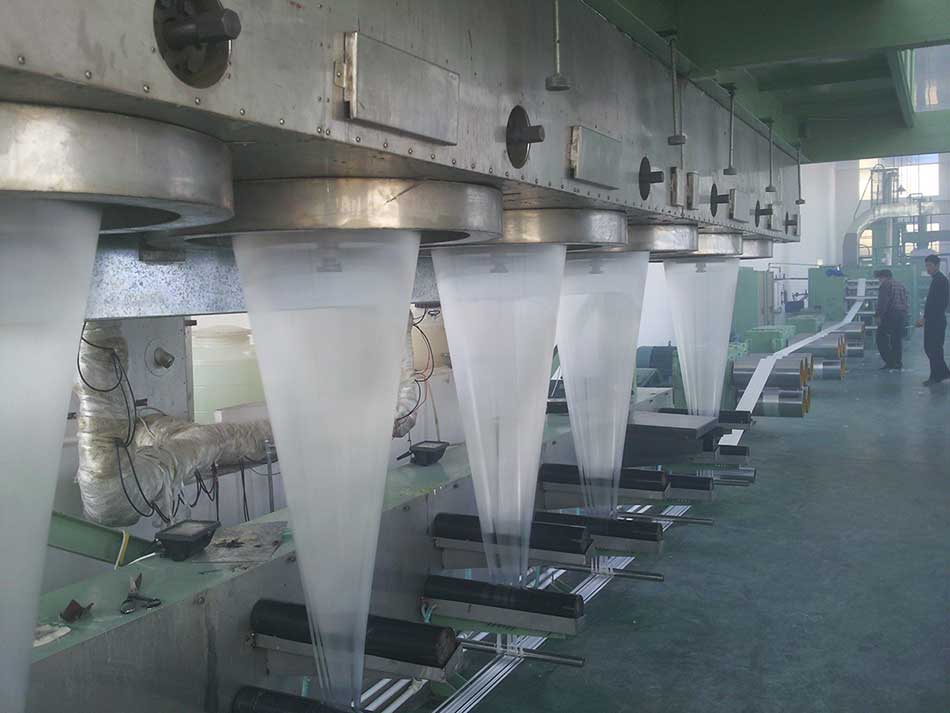 China gave inadequate orders for export of recycled PSF in the first half of 2022 imports from Southeast Asia and Africa increased. China’s imports were impacted by supply recovery in the overseas orders. China’s PSF imports declined by 51 per cent to 38,900 tons during January-May 2022 compared to the same period last years. China’s PSF imports from Myanmar declined sharply in 2020. In 2021, imports were mainly impacted by the epidemic and February 1 coup. China imported only 378 tons of 2021 while in 2022 it has not imported any PSF till now.

Imports from Vietnam in 2018 had grown to 13,113 tons and reached 30,567 tons in 2021. The increase was mainly attributed to demand recovery, larger price spread between virgin PSF and recycled PSF and speculative demand around the Lunar New Year.  In 2020, a few new plants engaged in solid re-PSF became operational, with a capacity of 50 tons per day, and the products are mainly delivered to China. This helped China’s imports from Vietnam to rise higher Year-on-Year.

In September 2021, imports totaled 729 tons, however, in October it declined to lowest 459 tons, due to strict lock-down measures. Later, with epidemic control and relaxation of power rationing, imports climbed to nearly 2,000 tons in November-December, 2021. Affected by surging sea freight, China-origin cheap fibers were hard to sell to Vietnam. From January, 2022, imports from Vietnam reduced largely, lower than the same period in previous years. In January-May, 2022, imports from Vietnam declined 77.4 per cent Y-o-Y to 4,106 tons.