Despite being known as the green fiber of the 21st century, prices of lyocell’s prices increased only 6 per cent in January-February 2021 period, while prices of most other fibers increased over 30 per cent. As per a CCF Group report, one reason for this is the slackness in demand due to China’s Lunar New Year holiday. Prices of other fibers grew rapidly in the first two months with easy liquidity in world market. However, prices of most chemical fibers fell after the COVID-19 outbreak last year. For instance, prices of VSF fell to 8.300 yuan/mt in mid- 2020, which was significantly lower than 2015 price levels. Even though prices increased slightly in October, they reached the two low points by mid-December

A chemical fiber, VSF is easy to store and circulate. It is used for asset appreciation, controlling raw material costs, or for preserving assets. This 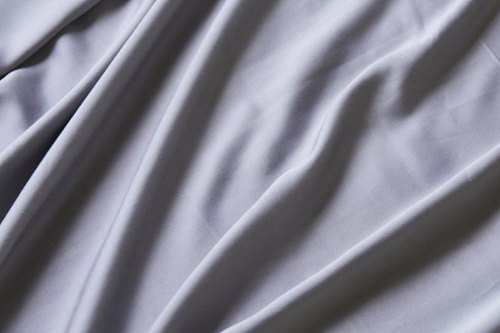 encourages downstream companies to buy the fiber in large quantities at the time. The introduction of ‘stay-put’ measures during Spring Festival as well as continuous improvement in supply chain has further strengthened demand for these fibers.

On the other hand, lyocell fiber is still in initial stages of development in China. The standardization of this fiber is low and industrial chain is also not fully developed. The fiber is made on a small scale by domestic enterprises and is not circulated properly.

Lyocell fiber’s capacity in China is said to have exceeded 200kt/yr by 2020-end. However, its actual utilization rate is less than 50 per cent. This imbalance is a result of immature applications while supplies are growing, this blocks price hike besides squeezing profits.

Stakeholders need to take a serious view of these challenges and boost the use of lyocell fibers. The first Lyocell Fiber Industry Forum to be held simultaneously with the 15th China Hanghzou Cellulose Fiber (Viscose) Industry Forum aims to tackles such issues plaguing the industry.