Big retailers should focus on ‘value’ to help tide over crisis 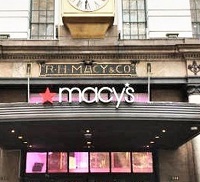 With customers dwindling and stocks rising, the retail sector was already facing a crisis. Covid-19 has only added to their woes. The pandemic has forced people out of public sphere as only stores selling essential goods remain open, department stores are worst hit.

Major retailers like Nordstrom, Macy's, J.C. Penney and Kohl are taking desperate measures to deal with the crisis. Besides halting their growth plans they have also furloughed most workforces and potentially skipping rent. Neiman Marcus and Southern department store Belk have also furloughed some workers and introduced temporary cut salaries.

Credit Suisse analysts say, department stores are the worst hit in this scenario. Not only do these stores face high debits but also their discretionary costs too remain low. Their relatively low rents in many areas also work against them as at only about 1.5 per cent sales, any relief won't make much dent.

However, Thomas Serdari, Professor at New York University’s Stern School of Business believes the main problem these stores face is their dwindling 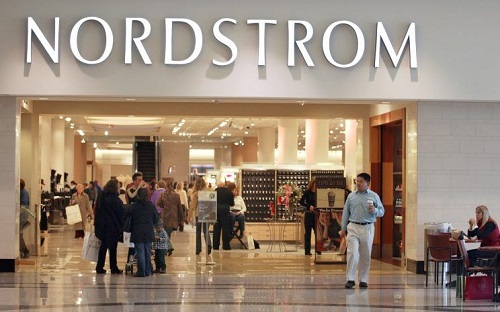 popularity even before the Convid-19 outbreak. The outbreak is only partly to blame for their' current woes as most of them have been running too many locations, without regard for local culture or the basic merchandising practices,

Thus, these stores are unlikely to come out of this unprecedented moment unscathed. They may never be able to go back to business again. Some of these players also face profit declines of 30 to 50 per cent or even more. That makes trimming their fleets a top priority.

JC Penny’s flagship store in New York’s Fifth Avenue too is likely to face a decline in profits. As retail consultant Sanford Stein, Author of Retail Schmetail told Retail Dive in an interview, the retailer is unlikely to resume business even after 18 months from now. Similarly, Nick Egelmian, President of SiteWorks predicts at least a major debt restructuring.

According to Egelanian, Kohl's is likely to be acquired, possibly by Amazon. However, Nordstrom would be a survivor; though it would have to close stores. The store is also likely to be privatized though it would have to do some recalibrating. Macy’s , which expanded exponentially early this century by gobbling up local and regional department store chains nationwide, is destined to either shed as many as 500 stores or shut up locations where the demand for its products is dwindling.

However, this could also be a blessing in disguise for retailer as it would enable them to finally understand problems in their business model. According to Sanford Stein, Retail Consultant and Author of Retail Schmetail, go-to customer bait, promotions, may lose some of their draw, despite the financial pressures looming for many consumers. He advises companies to relook internally at their operations, value and future aspirations. The retailer believes henceforth the whole aspect of what a retailer will become far more important than it ever was before. Providing value will gain much more importance than price as customers will emphasise on a positive shopping experience above everything else.