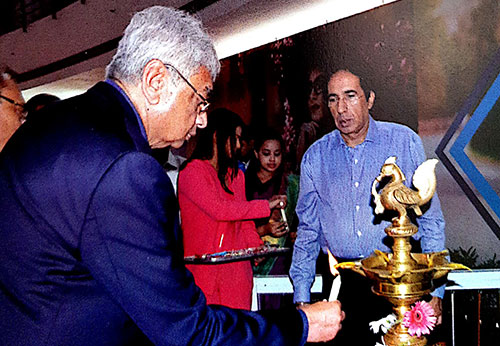 The three day international fair,being held from July 04-06, 2019, covers the Spring/Summer collections of Japan, European Union, USA, and other western markets. This grand fair aims to provide a perfect business platform for the Indian apparel exporters and international buyers and bring together the best sourcing solutions from India. 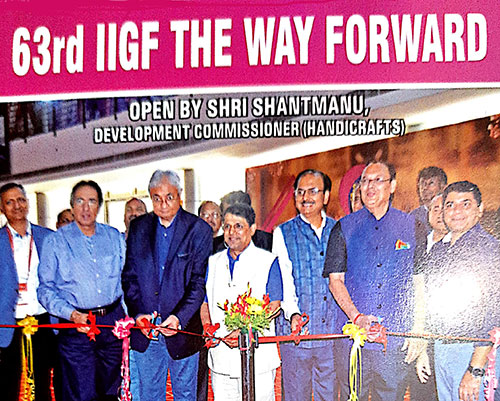 Shantmanu, Development Commissioner [Handicrafts] says, "IIGF is a window for Indian exporters to the emerging markets in Asia, Latin America, Africa and East European countries. Government pays high emphasis on export promotion of apparels and a number of new schemes are also proposed for the current year. The northern and tribal region should be focused in future shows.