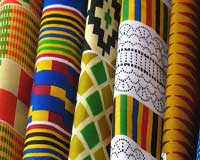 First, the sector was hit hard by Brexit and now it’s GST that has been haunting the textile & clothing (T&C) industry for some time. Meanwhile GSP Plus benefit accorded to Sri Lanka by the EU, which will facilitate duty, which includes free entry of specified textile products, including garments, in the EU is another challenge being faced by the industry. Sri Lanka is among the 12 countries to get this treatment. India does not get this allowance. Added to this, India’s proposed free trade agreement (FTA) with the EU is also in a fix, if recent reports are to go by. All these come at a time when Vietnam is to set to sign an FTA with the EU that takes effect from January 1, 2018, which would further challenge the business dynamics of the country. 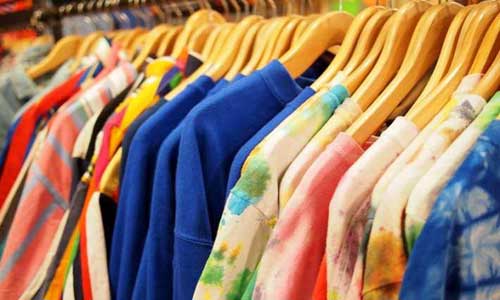 Bangladesh is already harnessing the benefit of duty free entry of its garments in the EU, being categorised as a least – developed country (LDC). It is also eligible to supply garments to India, duty free, under an FTA between the two signed a few years ago. Vietnam was a signatory to Trans Pacific Partnership Agreement (TPP). With President Donald Trump deciding to back out of TPP, the threat perception from Vietnam on India’s garment exports has diminished. But Vietnam’s proposed FTA with the EU has augmented severe competition to India. Unlike India, Vietnam has achieved economies of scale by setting up large size garment factories.

Competition has aggravated with Myanmar and Cambodia grabbing share of the pie. Myanmar is trying to increase its exports, which are worth about $1 billion. Ethiopia is getting duty-free benefits from both the US and the EU in terms of an agreement with the two countries. Wages in Ethiopia are as low as dollar 50 a month, helping it to achieve a competitive edge in the global market.

In such testing times, the good news is that China is gradually vacating the global market. China garment exports globally are currently valued at $173 bn to $174 bn. If India is able to grab a 10 per cent share, it would still be able to gain substantial export market.

knitwear exports from Tirupur are valued at about $1 billion in the first quarter of the 2017-18 fiscal, as informed by Sakthivel, Executive Secretary, Tirupur Exporters Association (TEA). About 99 per cent of India’s knitwear exports are from Triupur, which include T-shirts. There is no increase in exports in the above period due to slowing demand but the industry is awaiting orders and exports will pick up from August, Sakthivel says. The region’s total knitwear exports rose steadily from $5.56 bn in 2012-13 to $6.68 bn in 2013-14 to $7.62 bn in 2014-15 to $7.66 bn in 2015-16 and $8.27 bn in 2016-17. But the region lacks proper infrastructure facilities, particularly housing and R&D. The state government must address this issue, says Raja Shanmugam, President, TEA. India’s global share of exports is 3.86 per cent, of which Tirupur accounts for two per cent.

Meanwhile the duty draw back scheme will be continued till September. After that draw back rate will be pegged at 2 per cent. There will be no refund of excise and service tax now known as GST. The loss on this account is said to be around 5 per cent, according to exporters.