China facing issues with rise in incomes at managerial levels

"As China is losing its cost advantage, foreign firms are starting to look at Asean as a more attractive destination. China's competitiveness is eroded by lower labour costs in Thailand and emerging Southeast Asian economies, prompting a growing number of businesses to relocate their production from the mainland to Asean. "

As China is losing its cost advantage, foreign firms are starting to look at Asean as a more attractive destination. China's competitiveness is eroded by lower labour costs in Thailand and emerging Southeast Asian economies, prompting a growing number of businesses to relocate their production from the mainland to Asean.

What is less known is that managerial and professional salaries in China have also been climbing, even though the trend in location shifts has been clear for a few years and this has become a factor in some investors' decisions about where to set up production. 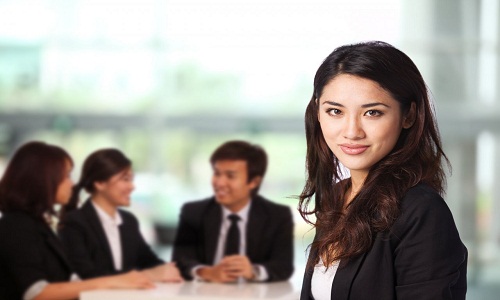 Base salaries in Thailand and emerging economies in Asean are now substantially lower than those in mainland China, reveals a recent research by the global advisory and broking company Willis Towers Watson. Thailand and Malaysia are the lowest payers at the top management and senior management levels, respectively. Also, Thailand offers more attractive average pay rates across the professional, middle and senior management levels.

Pichpajee Saichuae, MD of Willis Towers Watson Thailand feels labour cost is no longer a strong selling point for China, while it continues to encourage foreign investment. Nowadays, all Asean countries are cheaper than China in terms of salaries and overall labour cost, making these countries more attractive to foreign investors. Among Asean countries, Thailand provides significant advantages in terms of human resources costs compared to its Asian peers. This is an important element that might push a number of international companies to reconsider where to relocate their operations in Asia.

Said Rolf-Dieter Daniel, president of the European Association for Business and Commerce (EABC), manufacturing costs in China have been on the increase for many years, especially in the coastal cities where most industrial estates are situated. As China is losing its cost advantage, foreign firms are starting to look at Asean as a more attractive destination. For labour-intensive industries, coastal Chinese cities have been trying to position themselves by upgrading their technology to reduce costs and improve quality. Many Chinese firms, for instance, are acquiring German high-tech companies for these purposes, he added. 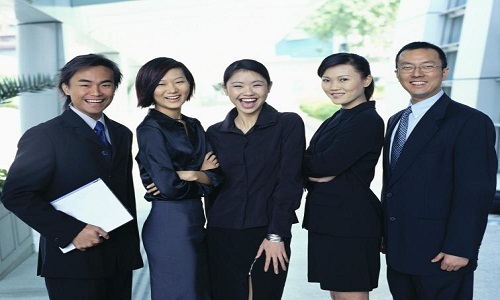 Meanwhile, in management and professional fields, base salaries across all job grades in China are now between 47 per cent and 65 per cent higher than in Thailand and up to 44 per cent higher than in Indonesia, according to the 2015-16 Global 50 Remuneration Planning Report by Willis Towers Watson. The report shows average base salaries at the professional and management levels in Vietnam and the Philippines are the lowest in Asean. Indonesia stands out among the 10-country group's emerging economies for having the highest base salaries.

On the other hand, base salaries in Singapore, a developed economy, are far more than in Greater China and emerging Asean. Compared to Thailand, base salaries across all job levels in Singapore are higher than those in Thailand in a range of 97 per cent to 228 per cent. Across the job grade from professional level to top management, Singapore's base salaries are 3-10 per cent higher than those of Hong Kong, which is the highest paying economy in Greater China. In Greater China, Hong Kong has long been the hub for international talent. Its gap with Singapore narrows once Hong Kong's more favourable tax rates are taken into account. China's base salaries are likely to stay high to attract talent given that the country is putting greater emphasis on quality and sustainability in its products and services. Moreover, the integration of its financial markets with the rest of the world means that salaries in that sector will need to globally competitive to attract and retain the best talent.

Meanwhile, China is focusing more on R&D and higher-end, value-added production, which requires a higher skill-set. For that reason, along with proximity to other parts of the supply chain, its more mature infrastructure and skilled workforce will likely continue to attract companies, particularly when compared with emerging economies, even though China is more expensive.

According to Stanley Kang, CEO of Taiwan-based Tuntex Textile (Thailand), as living costs have climbed sharply in China's big cities, wages have to be increased to catch up, for both blue-collar and white-collar workers. Land prices have also risen, resulting in higher costs for factory operators. Many Chinese do not want to live in big cities anymore because they cannot cope with higher living costs and thus move back to their hometowns, he added.

Meanwhile, Indonesia and Vietnam offer an abundant supply of labour with a competitive cost, said Kang. Companies in Vietnam also can still enjoy preferential tariffs including the Generalised System of Preferences (GSP) for exporting to the European Union (EU). The Trans-Pacific Partnership (TPP), if fully ratified, will pave the way for more exports from Vietnam to other member countries, especially the United States. That will give Vietnam a further competitive advantage.