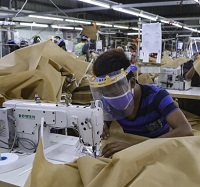 The ongoing political turbulence in Myanmar is having a profound impact on its apparel industry. As per a CCF Group report on March 15, protestors attacked a number of Chinese-owned apparel mills in the Laydaya Industrial Zone in Yangon. These mills were destroyed, looted, and burned, threatening future investments in the country.

Myanmar’s apparel exports have been growing in recent years. The country mainly exports to Japan, Germany, 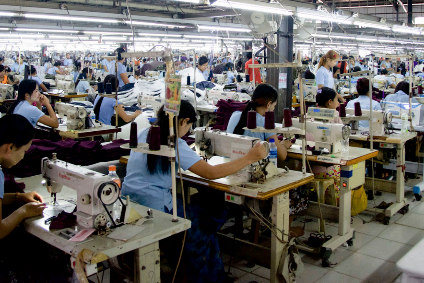 the United Kingdom among other markets. From 2015-19, the value of apparel exports grew 43.7 per cent annually. Lifting of economic sanctions by the EU and US helped Myanmar exploit its advantages of abundant labor and low production costs. GSP benefits also helped its textile and apparel industry boom. In 2018, Myanmar's textile exports grew to $2.225 billion. They accounted for 25.2 per cent of the country’s total exports.

Japan remains the largest destination for Myanmar’s apparel exports. The country accounted 22 per cent of Myanmar’s total apparel shipments in 2019 followed by EU, Germany, Spain, the United Kingdom, the Netherlands, etc. As the world economy recovers from the pandemic, incidents such as the military coup in February and the recent violence in Yangaon might drive apparel orders, especially from Japan and EU, away from Myanmar.