COVID-19 changed public consumption patterns across the world last year. As per Indonesia’s industry ministry, consumption of textile and apparel products (T&A) declined to -8.8 per cent on an annual basis during the year. And as Redma Wirawasta, Secretary General, Association of Indonesian Fiber and Filament Yarn Producers (APSyFI) says, sale of yarn declined to less than 5 per cent before Eid. T&A exports declined to -17 per cent Y-o-Y in 2020, reports Indo Textiles. This further led to a 13 per cent decline in employment rates last year.

However, the Indonesian textile and apparel industry has the ability to rise from this low by encouraging PPE exports, points out 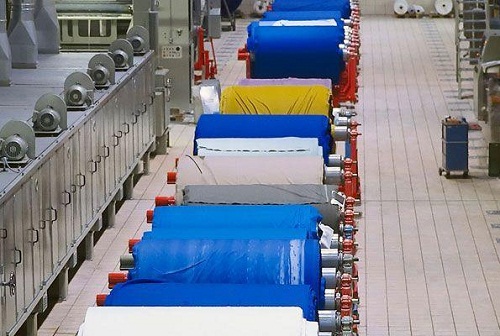 However, Indonesia has been unable to fully optimize its export potential. In 2020, it exported new medical devices worth only $197.6 million. This included PPEs worth $2.47 million, surgical clothing worth $20.29 million, different masks worth $75.19 million, and N95 respirator masks worth $74.09 million. Elis Masitoh, Director-Textile, Leather and Footwear Industry, Ministry of Industry, attributes this to lack of demand for medical devices from abroad. He believes, an increase in demand can boost domestic production capacity of medical devices. Rizal Tanzil Rakhman, Secretary General, Indonesian Textile Association (API) opines, lack of demand for masks and PPE made in Indonesia is due to its inability to compete with other exporters. He advises the government to encourage trade promotion by Indonesian trade ambassadors in various countries.

As per Ministry of Trade, in 2020 most of Indonesia’s trade attaches and even the Indonesian Trade Promotion Center (ITPC) underperformed in exports. Exports to only 11 out of 33 countries increased. This included China, with an increase of 15.59 per cent, United States, Netherlands, Switzerland, Germany, Australia, Belgium, Brazil, Egypt, Russia and Chile The country, therefore, needs to promote trade with ambassadors in other countries, emphasizes Rizal.