Ratings agency Icra estimates Indian apparel exports will decline 20-25 per cent in 2020-21. Due to the COVID-19 pandemic, the agency expects domestic revenues to decline by 30-40 per cent. To recover from this downtrend, apparel players bank on the upcoming festive season as they witness an encouraging buildup in their order books.

Domestic sales to recover in Q3

The recovery curve for Indian apparel exporters has been better this festive season though they remain concerned about a second wave of the pandemic, says Jayanta Roy, Senior Vice President and Group Head, Icra. Economic and retail recovery has accelerated sales in the last few months with exporters diversifying across customers and geographies.

During the pandemic, value brands benefitted from increased downtrading in metros coupled with faster recovery in Tier II and III cities and rural 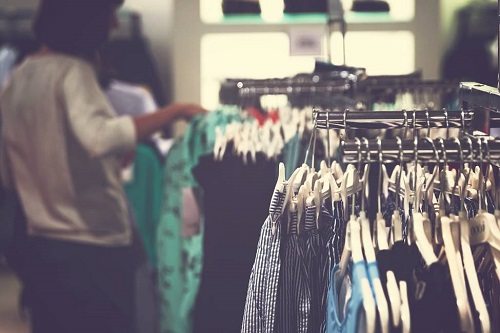 markets. However, domestic retailers suffered due to the lack of online presence, segments being catered to and their presence in Tier II and III cities and rural markets. These retailers are expected to recover sales in the third quarter of FY 21.

Although revenue contraction in FY20-21 is likely to translate into at least 600 basis points (bps) correction for domestic retailers, the impact on operating profits will be lessened by companies’ cost rationalization initiatives like renegotiation of rental agreements and transition to revenue-share arrangements, employee-base optimization, salary cuts.