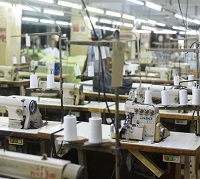 Just how vast is the impact of COVID-19 on the global fashion industry can be gauged from the fact that McKinsey does not expect one third of global fashion players, such as brands and department stores, to survive the crisis. The impact is being felt all along the $2.5 trillion industry’s complex supply chains as instead of placing orders for their Spring ’21 collections, retailers are cancelling orders and deferring payments for orders already completed. For example UK fashion retailer Peacocks recently refused to pay for over 43,000 pairs of jeans shipped to the brand by Bangladeshi manufacturer Denim Expert.

Along with Vietnam and Sri Lanka, Bangladesh has become the global production hub for much of the world’s clothing, accessories and footwear 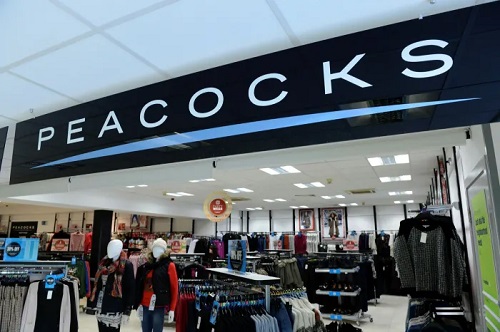 retailers who aimed to lower their production costs. In Bangladesh, garment industry makes up the lion’s share of the country’s export revenues, and employs more than four million people, the majority of whom are women. However, since the outbreak of the COVID-19 pandemic, the industry has laid off over half of its workforce in the country. Bangladeshi manufacturers have also lost out on more than $3 billion in payments for T-shirts, shoes and designer dresses already produced or sourced, reveals BGMEA.

Similarly, garment companies in Southeast Asia’s fastest-growing economy Vietnam, have started disappearing. The Vietnam Textile & Apparel Association estimates if the current lockdown lasts until June, Vietnamese textile and garment companies could lose more than $500 million in revenues. The country has already laid off about 600,000 of total 2.8 million workers in the sector.

In India, order cancellations shaved off almost a third off its benchmark cotton prices since the beginning of the year. Though it has rebounded slightly recently, the International Cotton Advisory Committee, forecasts 15-year low decline in the average cotton price for the upcoming 2020-21.

Last year, McKinsey labeled the global fashion industry as one the rare economic success stories of the past decade. However, this success was a result of extreme consolidation by some of the world’s biggest retailers. In 2019, around 97 per cent profits in the fashion industry were generated by just 20 companies, including Inditex, the world’s largest clothing retailer, and sportswear retailer Nike.

Of these, H&M was one of the first global retailers to pay for all ordered goods, including those still in production. On the other hand, some retailers have been accused of acting too slowly. Primark, the UK high street retailer promised to pay garment workers in early April. However, wages account for only about 15 per cent of the £256 million (S$446.9 million) worth of orders that the company cancelled with Bangladeshi manufacturers.

To tide over the crisis, retailers are trying shorter lead times and boosting flexibility in the face of demand shocks. However, Paul Lister, Head of Ethical Trade, Primark, does not expect the pandemic to have an impact on where clothes are manufactured. Unless retailers pay for clothes already in production, manufacturers will have no business to save.