Welspun Q2 topline up 26 per cent

For the second quarter Welspun’s topline grew 26 per cent. The company’s home textile business grew by 27 per cent and its flooring business grew by 96 per cent. Volumes of bath linen, bed linen, and rugs and carpets grew by 16 per cent, four per cent, and 29 per cent. Its US and European business witnessed strong double-digit growth during the quarter and order levels have surpassed pre-covid levels. Its growth story has led to Welspun becoming one of the most profitable stocks in the market.

On the operational front, the company was hit with supply side constraints and input cost inflation which brought down gross margins by 347 bps while the operating profit margins contracted by 307 bps. As a result, PBIDT (Excluding Other Income) was up just 6.25 per cent while the corresponding margin stood at 16.48 per cent. PAT was up by 7.29 per cent. The company is confident of passing on the rise in input cost to customers through price hikes that will be undertaken in the coming quarters, thus restoring the margins to 20 per cent by the fourth quarter.

Welspun India is engaged in the textile business and manufactures a range of home textile products ranging from towels, bathrobes, bath rugs and carpets, mats, area rugs, carpets, bedsheets, utility bedding and fashion bedding. The company is also engaged in the generation of power. 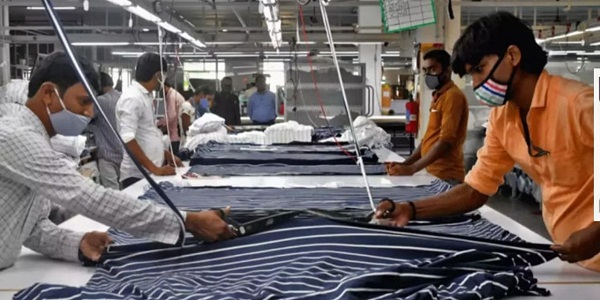 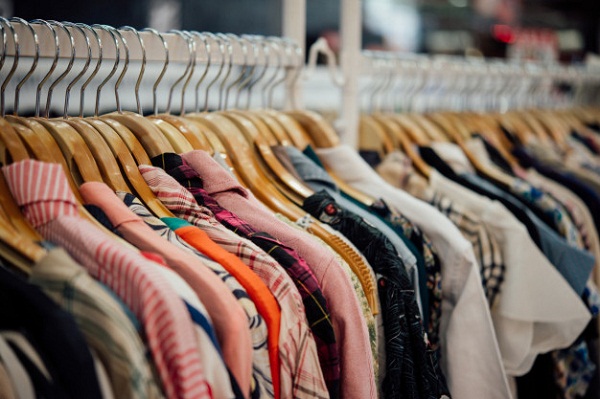 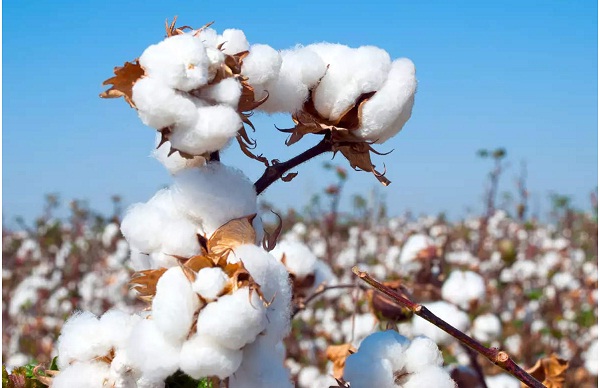 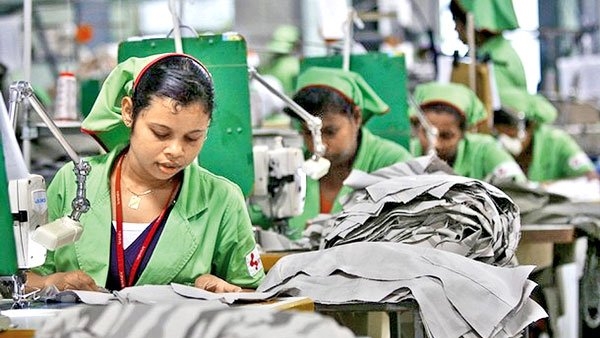