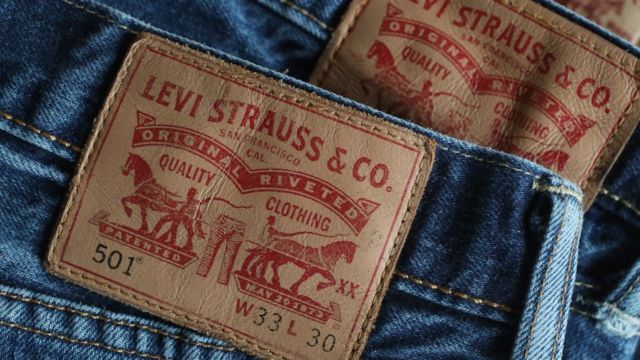 Not satisfied with being known as one of the world’s most popular jeans brand, Levi Strauss & Co, aims to grow into an international conglomerate with a wide portfolio of brands and multiple stores with a strong presence in categories beyond denim,including tops and womenswear. The company aims to boost sales to $10 billion by 2027 from $5.8 billion in this fiscal year.

For this, it aims to target growth of Levi’s, Dockers brands and activewear label Beyond Yoga that was acquired last August for $400 million. And as per Harmit Singh, Chief Financial Officer theyalsoplan to foray into new market by acquiring brands. The recent acquisition of Beyond Yoga would add over $100 million to revenues in 2022, he adds.

Struggling to maintain its position 11 years ago, Levi’s achieved a turnaround under the leadership of Chip Bergh, CEO, who joined Levi’s 11 years ago. Under Bergh leadership Levi’s resetthe women’s collection, increasing its contribution to 33 per cent of the company’s overall sales last year. The company has grown at an average rate of 6 per cent annually since 2015.

Levi’s has consolidated its presence in the market by adopting strategic marketing campaigns, a revamped wholesale strategy that favors more upscale stockists including Ssense and Shopbop, and collaborations with brands like MiuMiu. It revamped the staple 501 jeans and added a luxury feel to it, adds Kloppenburg.

Besides, Levi’s also remained more affordable compared to the designer brands it was now stocked alongside. This allowed the brand to grab market share from both high-end and mass rivals.

In the next five years, Levi’s plans to increase sales by 6 to 8 percent annually. It also aims to increase its adjusted EBIT (earnings before interest and taxes) margin to 15 percent in 2027, from 12.4 percent in 2021. Of the projected $10 billion in revenue in 2027, $1 billion is expected to be generated by Dockers and Beyond Yoga.

Levi’s will drive this growth by strengthening its direct-to-consumer channel, which includes e-commerce and 3,000 standalone stores across the world. Currently, DTC accounts for 36 percent of all revenue. By 2027, the company expects that share to reach 55 percent, partly thanks to 400 new locations, mostly smaller-format, “NextGen” stores. About 100 of these stores will be in the US. Even so, Levi’s will continue to work with select multi-brand retailers and department stores, adds Berg

Levi’s will also maintain growth by differentiating assortment through M&A or bolstering apparel categories outside denim and penetrating new markets. In terms of M&A, the company is focused on four categories: tops, womenswear, outerwear and footwear.It also plans to grow its women’s business on par with men’s, Berg says. 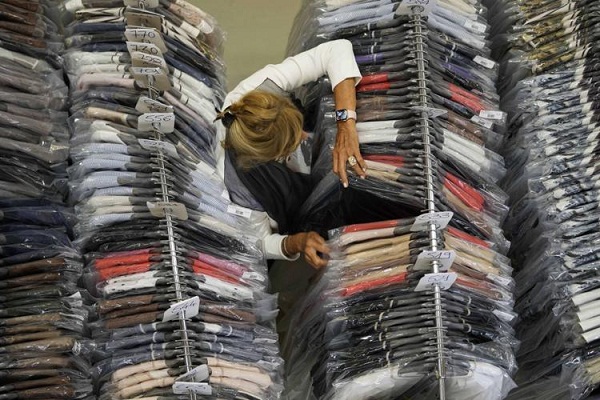 The economic sanctions on Russia following its war with Ukraine are making business difficult for many fashion brands in Italy... Read more 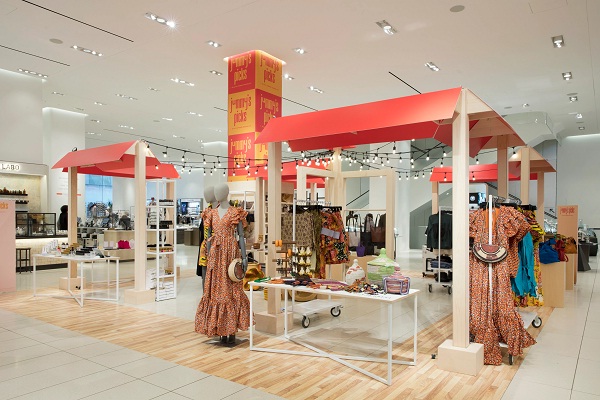 With brands compelled to deal with issues like rising inventory costs and changing customer preferences, the first quarter of the... Read more

Cotton demand, production, supply remain below estimates during the 2021-22 seas… 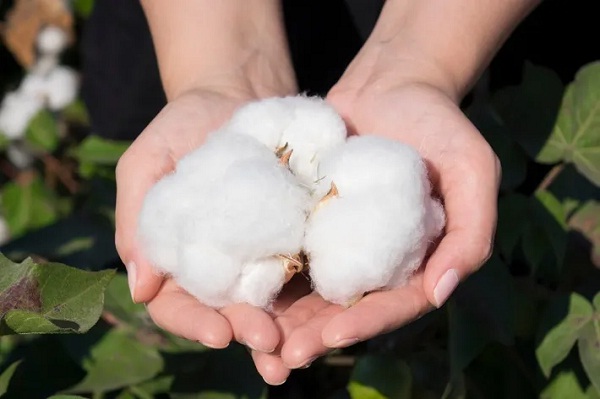 Against its earlier prediction of cotton production reaching 323.63 lakh bales of 170 kg each, during the 2021-22 season, Cotton... Read more 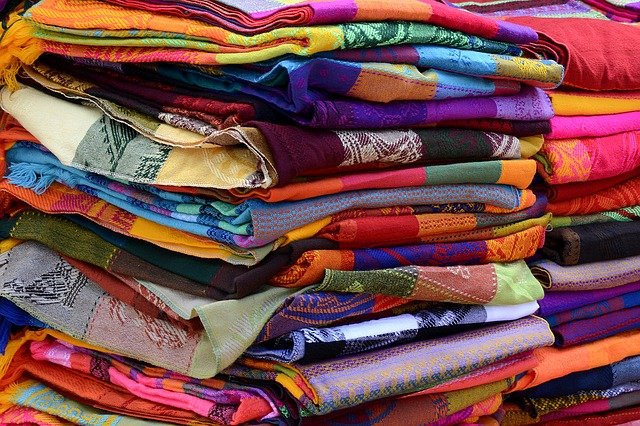 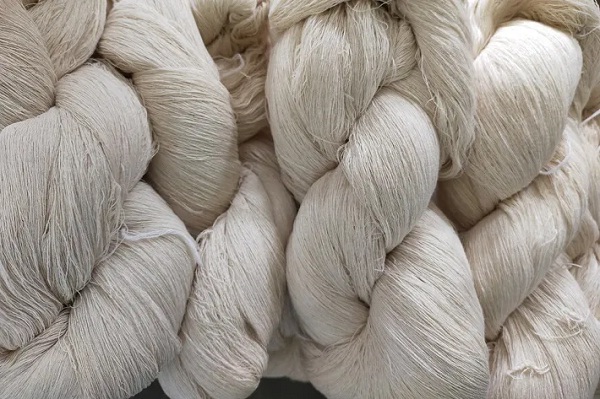 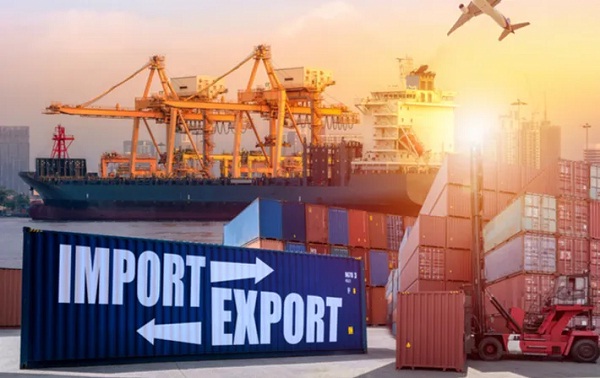 Net data from China Customs shows, China reduced its spandex imports 20.7 per cent to 7,140 tons from January-April’22 while... Read more 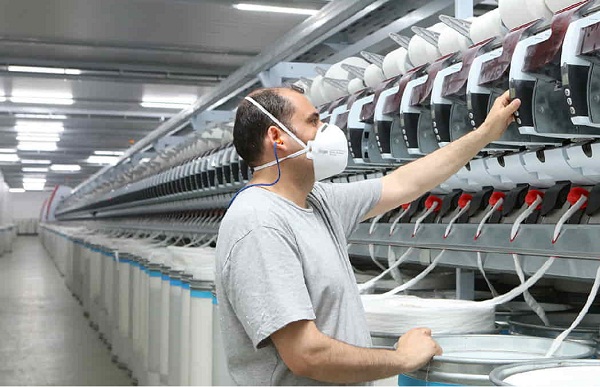 Turkiye’s textiles and raw materials exports increased 12.4 per cent to $4.6 billion during January-April 2022 compared to the same... Read more 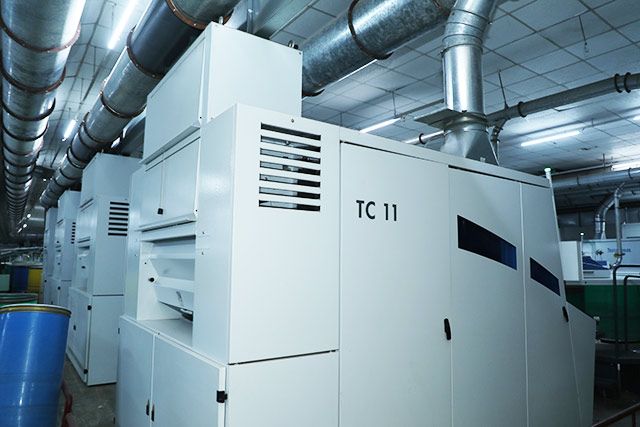