As per a report by textileexcellence.com, in contrast to world exports, India’s exports of baby garments increased 4.90 per cent in 2019. The country accounted for a 12 per cent share in world babywear market. Of all, knitted apparels were the most exported items with its exports growing by 9.64 per cent to $927.61 million over the previous year. However, exports of babies’ woven garments declined by 10.70 per cent to $229.82 million in 2019.

India’s exports of baby wear made from synthetic fibers recorded a significant drop of 33.73 per cent to $77.68 million in 2019 over previous year. Under 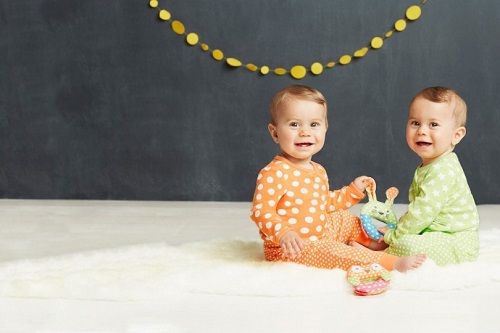 In contrast to India’s exports, the world exports of babywear declined by 3.99 per cent to 9,808.03 million in 2019. US led the world market for babywear during the year with its babywear imports totaling $2245.86 million in 2019. China was the largest supplier of babywear to the US, followed by Cambodia, India, Vietnam and Bangladesh. China’s exports to the US fell by 13.75 per cent to $779.25 million. Around 67 per cent of the total exports of babies’ garments exported to US from China were cotton knitted ones. The US accounts for 54 per cent share in Cambodia’s total export of babies’ garments and it the only major market for Cambodia. Cambodia’s exports to the US totaled $246.03 million with a growth of 24.39 per cent in 2019. 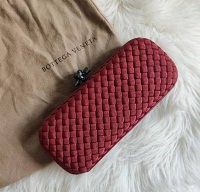 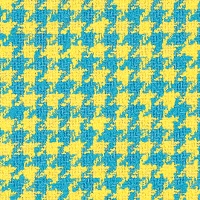 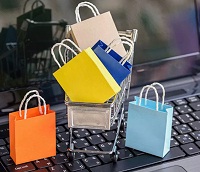 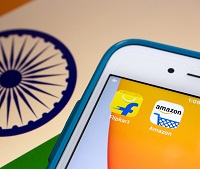 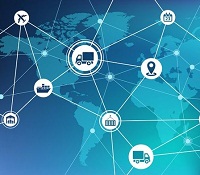