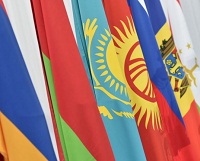 Ever since it pulled out of the Regional Comprehensive Economic Partnership, India has been pushing for a Comprehensive Economic Partnership Agreement (CEPA) with the Eurasian Economic Union (EAEU). The agreement would help India boost relations with EAEU members besides helping it counter China’s growing influence in the region. India is been supported by Russia in this initiative, reports Statecraft.

A Russia-led free-trade bloc boasting a population of 180 million and a GDP of $1.9 trillion, EAEU boasts of Belarus, Armenia, Kyrgyzstan, and Kazakhstan as its member countries with Uzbekistan and Tajikistan also planning to enter the union. 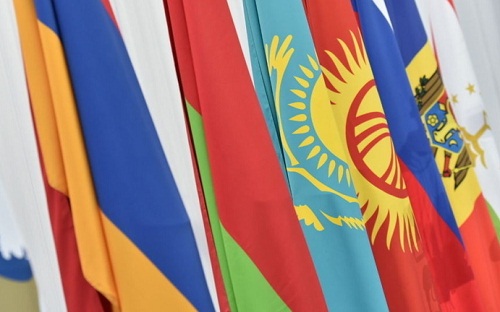 India aims to particularly form strategic partnerships with Russia and Kazakhstan. It has already built close ties with Russia in the fields of science and technology and now aims to strengthen ties in defense and nuclear energy. India has also signed treaties for strategic and military corporation with Kazakhstan and has military and educational interests in Tajikistan and Kyrgyzstan.

To capture all of Eurasia, India needs to extend its influence to all of Eurasia, including the CIS countries by signing a Free Trade Agreement (FTA) with the EAEU. Latest data from Indian Directorate General of Foreign Trade reveals, until now, India has exported goods worth $1,539,617 million to five EAEU member states while it has imported goods worth approximately $5.759 million. Since the formation of EAEU, India’s exports of non-basmati rice and oilseeds to Russia have increased multifold times and it has lately started exporting egg powder also.

CIS countries also eye an FTA with Indian pharma and textile companies. Such an FTA or CEPA would make Indian textiles more competitive besides enhancing its corporation in the fields of mining equipment and vehicles. In December last year, Russian President Vladimir Putin announced plans to outsource the construction of one of Russia's most advanced helicopters to India. This would speed up Russia’s and Eurasia’s supply of defense capabilities to India.

One of the reasons, India pulled out of the RCEP was its skepticism over China’s role in the agreement. Indian companies feared that China might thwart Indian businesses by flooding the market with cheap Chinese goods. However, these traders do not expect the EAEU to disrupt the presence of Indian manufacturers in the domestic market.

Though China has emerged as a geopolitical force in the EAEU region, India’s presence would blunt its future expansion. India’s corporation with the EAEU can strengthen its involvement in Eurasia and improve economy, thus weakening the Chinese influence