To interpret the impact of COVID-19 on the global textile value chain, ITMF recently conducted its fourth Corona Survey amongst 600 members across the world. The study indicated the textile sector orders will revive in Q4 2020.

Textile orders decline by 40 per cent

The survey showed, textile orders across the world have plummeted over 40 per cent from March 1, 2020 when the pandemic began to June 8, 2020. The decline in orders is universal across all sectors. Orders for fiber producers have declined by 42 per cent while their turnovers have declined by 33 per cent. 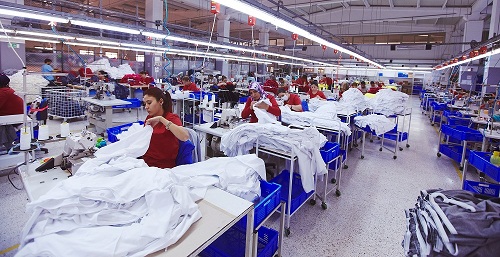 turnovers dropped 33 per cent. Garment producers noted 37 per cent dip in orders while their turnover has fallen 31 per cent.