Fast fashion brands, Uniqlo, Inditex, Skechers USA and French apparel group SMCP have come under fire after a French legal association Sherpa, human rights NGO Collectif Ethique Sur L’etiquette, the Uyghur Institute of Europe and an individual Uyghur victim filed a complaint against them with the Paris Prosecutor Office. As per The Fashion Law, the complaint accuses these brands of encouraging forced labor by maintaining ties with Xinjiang suppliers despite evidences of systematized forced labor in the region. The failure of these companies to cut ties with Xinjiang suppliers exposes their apathy towards human rights, says Sherpa. 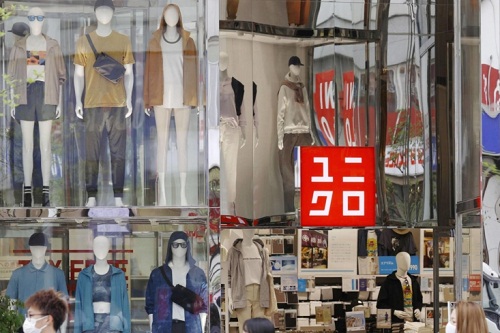 conducted multiple audits of Dong Guan Lu Zhou Shoes in 2017, and found no evidence of forced labor. The Uyghurs at Lu Zhou factory are employed on the same terms and conditions as all other factory employees, and are free to leave whenever they wish to, the company added.

Meanwhile, Sherpa has decided to initiate legal action against these companies to highlight their role in exploitation of Uyghur people. The organization is being supported by members of European Parliament Raphaël Glucksmann and Reinhart Butickhofer, as well as by the World Uyghur Congress.

The complaint filed by Sherpa is likely to have many legal ramifications for the accused. The French Corporate Duty of Vigilance Law, particularly in lieu of an EU-wide ESG due diligence law directs French companies with over 10,000 employees to regularly monitor their supply chains for human rights and environmental protection violations.

The law also directs companies to maintain proper health and safety standards in factories. It allows third parties like trade unions and NGOs to seek an injunction against violators of this law and force them with compliance. The law also introduces a corporate negligence cause of action for harm suffered due to non-compliance of this law.

Since the passing of this law, 11 French and American NGOs filed cases against French retailer Casino for its alleged involvement in deforestation of the Amazon rainforest. Currently, the case is being closely monitored by NGOs and fashion companies.

The growing importance of sustainability has unfortunately also given rise to greenwashing amongst fast fashion brands. As per an extra.ie... Read more