"Exhibitors present at ITMA such as Sei Laser, the Curno, Italy-based company introduced Flexi Denim, a digital laser machine that can replace traditional, manual methods for discolouration, abrasion, decoration, marking, engraving and cutting of jeans and other finished garments. Flexi Denim safeguards the environment by reducing water consumption by 80 per cent and eliminating the use of toxic chemicals."

Sustainability is the buzzword today. And apparel and textile companies around the world too are doing their bit, initiating efforts to go green. Denim production has traditionally been one of the unsafe processes. However, now denim makers are trying to make their production processes less harmful to the environment.

Denim production requires high water and energy. Companies are especially working on these areas to reduce usage. Jeanologia from Valencia, Spain, for instance recently launched its latest innovation in sustainable technologies at ITMA in Milan. 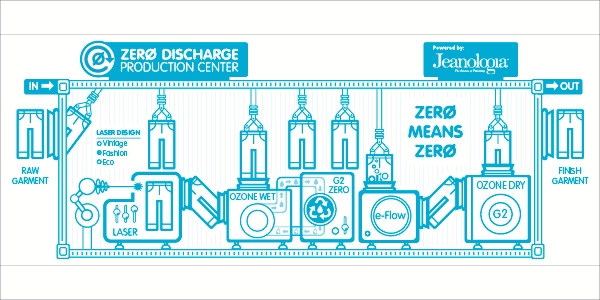 The 22-year-old, family-owned company demonstrated ‘The Zero Discharge Production Centre’, which it said is the first denim treatment plant that “guarantees zero contamination or waste.” To achieve this, the center combines three technologies it has developed over the years: a laser, which is used to create a vintage effect; Ozone G2, a machine that uses air to reproduce ozone gas conditions to give garments a worn look; and eFlow, a waterless system that transforms air into nano-bubbles, which help produce a soft hand and reduces shrinkage.

The company claims that combination of these technologies reduces the use of water and chemicals by 90 per cent and energy consumption by 50 per cent and the technology recycles 100 per cent of the water it uses, eliminating the need for water treatment and also the use of pumice stone, which produces unhealthy dust particles and requires several post-production washings. 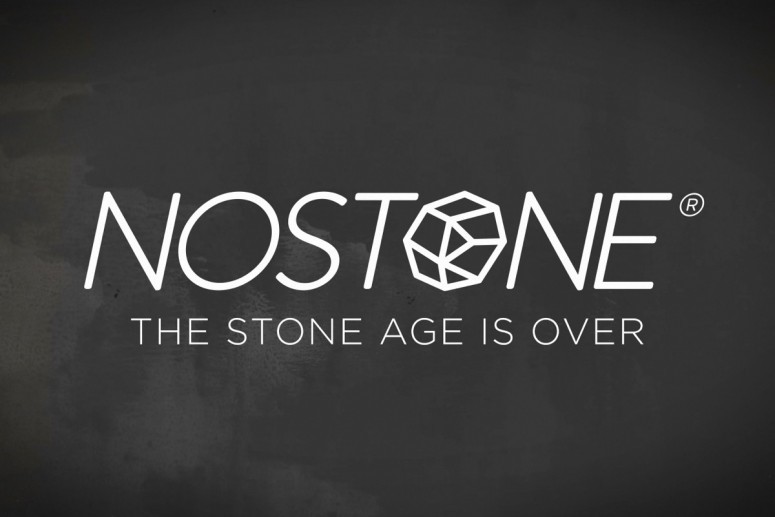 Archroma, a global colour and specialty chemicals producer is keenly following the green movement. The Reinach, Switzerland-based firm has developed an Advanced Denim concept, that “seamlessly unites technology, ecology and fashion in a single, sustainable package.” In one of its latest announcements in the denim finishing area, Archroma reported that its partner, clothing company Patagonia of Ventura, California, US, is using a dyeing and manufacturing process developed by Archroma.

Other exhibitors present at ITMA such as Sei Laser, the Curno, Italy-based company introduced Flexi Denim, a digital laser machine that can replace traditional, manual methods for discolouration, abrasion, decoration, marking, engraving and cutting of jeans and other finished garments. Flexi Denim safeguards the environment by reducing water consumption by 80 per cent and eliminating the use of toxic chemicals And the first ITMA Sustainable Innovation Award winner Levi Strauss collaborated with ITMA exhibitor Tonello of Italy to develop NoStone, a new finishing technique that provides a mechanical alternative to pumice stones.

The part of Paris agreement is countries’ committed to raise $100 billion a year by 2020, to help developing nations mitigate and adapt to the consequences of climate change. And large fashion groups such as H&M are doing their bit to bring awareness among their suppliers to better the supply chain with clean and green practices. The companies now need to work in unison to tackle the challenges across borders and the Paris global agreement is considered a first step towards the green future.