In 2014-15, China and India will vie for the title of largest producer of cotton, as the full impact of this year’s monsoon on India’s yields is 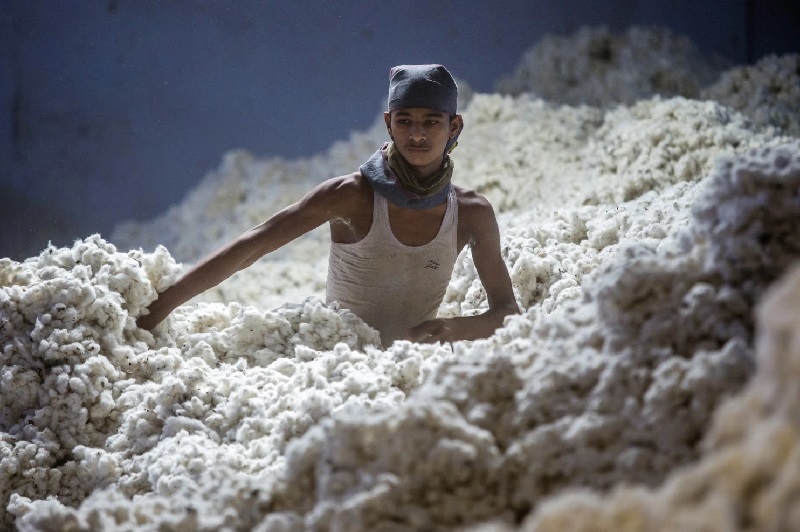 unknown. Due to the late arrival of the monsoon, the planting season was extended and area in India is estimated at 11.8 million hectares, up by 1.3 per cent from 2013-14. Assuming a yield based on the three-year average of 536 kg per hectare, India’s production is expected to decline by 4 per cent to 6.3 million tons. In response to the ending of government support outside Xinjiang, China decreased area by 8 per cent to 4.2 million hectares. China’s production in 2014-15 would decline to 6.4 million tons, assuming an average yield of 1,500 kg of lint per hectare. After much needed rain arrived in this summer, the United States should see reduced abandonment and improved yields with production forecast to reach 3.7 million tons with an average yield of 933 kg per hectare.

World trade is projected to decline by 1 million tons to 8 million tons in 2014-15, which is largely accounted for by a 30 per cent decrease in Chinese imports to 2 million tons. With bumper crops anticipated in the United States and India, these two countries will remain the largest exporters in 2014-15.