"For long, products Made in India brands have been ridiculed for their low quality. There have been instances where many western retailers have refused to stock collections by Indian designers due to the reputation of these products being assembled in sweatshops and having a ‘hippie dippie’ or bohemian aesthetic." 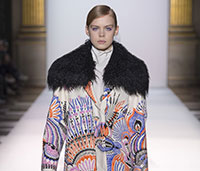 For long, products Made in India brands have been ridiculed for their low quality. There have been instances where many western retailers have refused to stock collections by Indian designers due to the reputation of these products being assembled in sweatshops and having a ‘hippie dippie’ or bohemian aesthetic.

However, now many global companies hope to mobilise industriesand communities to affect change. They 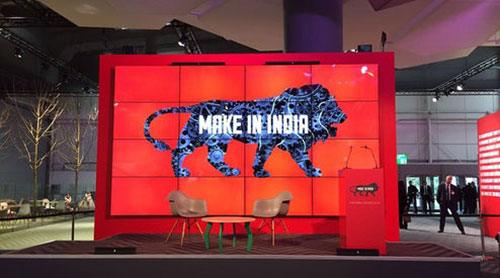 include international players such as Belgian Dries Van Noten, who believe India is capable of producing luxury pieces that can compete on a global scale without impacting their brand’s business.

Similarly, Miuccia Pradahas remained unaffected with the origin of her pieces as the brand produces on a global level. Now, ‘Made-in-India’ products are coveted and celebrated by brands and consumers alike.

Though many western luxury houses depend on South Asia to embellish their runway dreams, the producers are seldom credited for their work. A case in point is brands by Indian manufacturers such as Arvind and Raymond that create elevated, tailored offerings with meticulous attention to detail.

Meanwhile, many Asian factories are now being passed over to millennial heirs, who are questioning the operations of their factories and their interactions with local communities. Increasing consumer demand is only putting more pressure on these businesses to evolve. Therefore, dismissing India — which can produce the finest handbags, couture and ready- to-wear — is like dismissing its long cultural heritage. On the other hand, the acceptance of its manufacturing is like accepting its history of offering nimble and articulate products that need to be treated equally with other global counterparts.