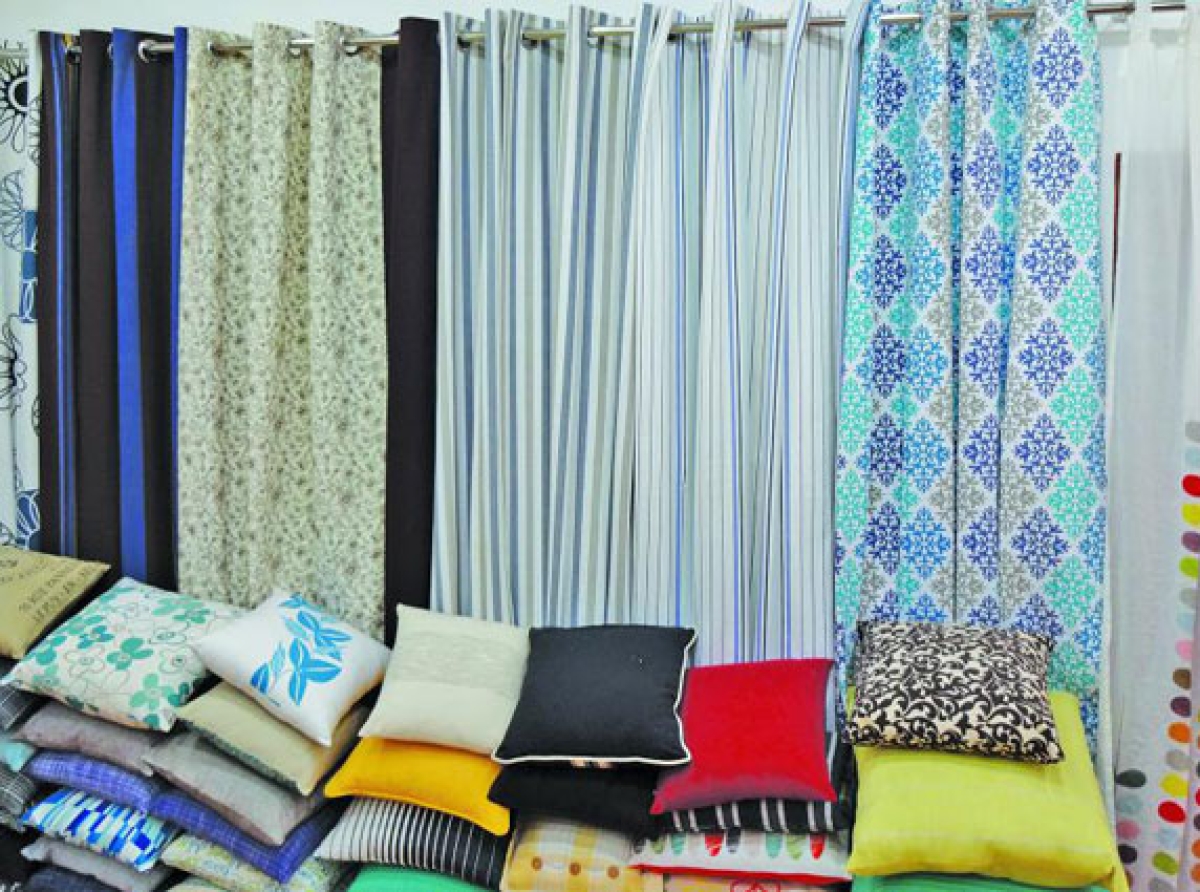 The largest exporter of home textiles after China, India witnessed a significant increase in home textiles shipments this year. As per a Textile Value Chain report, India’s exports of home textiles including blankets and travelling rugs increased to $108.24 million in July 2021 from around $79.01 in June 2020.

Similarly, exports of bed linen, table linen, toilet linen and kitchen linen increased by 81.8 per cent to $1,260 million while exports of curtains, drapes, interior blinds, valances grew 5.20 per cent to $89.35 million. Furnishing exports except for mattresses, also increased to $1,247.32 million from $805.09 million recorded at the end of July 2020.

US, largest importer of blankets and travelling rugs

The US remained the largest destination for Indian export of blankets and travelling rugs. India’s exports of blankets and travelling rugs to the US increased from $9.33 million in the January-June 2020 period to $10.7 million during the corresponding period of June 2021. India’s exports revenues from the US increased from $0.43 in July 2020 to $0.5 million in July 2021.

Products worth around $1.7 million were exported from India to China, Canada, and Sweden in July 2021 while exports to the UAE increased 13 per cent to $1.56 million during January -July of 2021.

It was followed by France and Germany with Indian exports to both countries amounting for $6.24 and $5.56 million in July 2021. India’s exports of curtains, drapes, interior blinds and valances to China recorded a marginal increase of 5.2 per cent from January-July 2021.

The global share of Canada and Australia recorded a massive increase of 94 per cent with imports worth $39.12 million and $37.08 million January-July 2021 period. Imports of UAE and Spain reached $21 million by the end of July 2021. Imports of other countries totaled $235.84 million.