For the first time in the year, US’ apparel imports rose to 8.07 billion in August ’21. As per an Apparel Resources report, the country recorded a 23 per cent Y-o-Y surge value-wise in apparel imports during the month. In volume terms, imports increased to 2,841.04 million SME of garments. The country stepped up orders to all suppliers in Asia, Middle East, Africa, Latin America and Caribbean region during the month.

Kenya emerged the leading African exporter to the US with shipments growing 51.30 per cent year-on-year to $44.12 million. Shipments from Madagascar 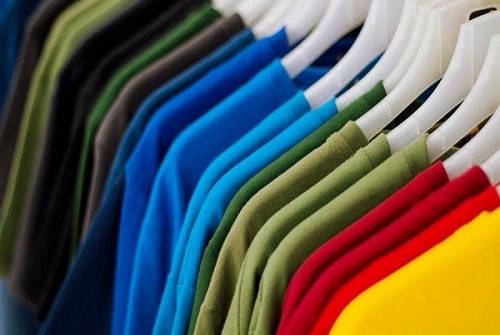 The apparel exports of Middle East Countries to the US was dominated by Turkey which shipped $ 84.35 million worth of apparels and related products to US in August’ 21. Its shipments increased by 101 per cent year-on-year during the month. The second largest apparel exporter to the US was Egypt whose exports increased by 45.60 per cent to $93.21 million. On the other hand, shipments from Jordan grew marginally by 2.70 per cent to177.27 million.