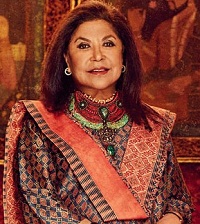 With COVID-19 causing significant cracks in its blooming economy, India needs to reexamine its approach to trade, especially its import of textiles and relics from China, wrote acclaimed fashion designer Ritu Kumar who owns a bespoke label in a recent article ‘How Chinese imports are destroying our traditional textiles’ published in Hindustan Times. According to Kunar, this will help the country to preserve both its livelihood and local traditions.

One of the reasons the pandemic affected European countries like Italy, Spain and France most was due to the persistent growth of fashion industry in these countries. The billion-dollar licensing arrangements made by companies made European fashion very powerful and empowered them to dictate terms of the luxury goods trade through effective marketing, and new products. Their pursuit of better profit margins led them to Chinese tailors who began manufacturing cheaper copies of these garments. These tailors could easily sell their copies in the local market with a ‘Made in France’ label, adds Kumar. 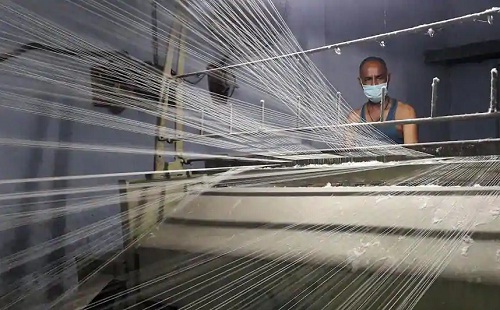 companies on the famous Silk Road route for textile ikats and embroideries. They lost genius of textiles in the Fergana valley of Babar with women in the region switching to velvet and synthetic kaftans manufactured and printed in China, using copies of patterns from traditional ikats

India too faces the risk of losing its textile crafts to China, warns Kumar. China is already making inroads in the Benaras sari market by selling cheaper, stiffer and totally unwearable versions of these saris in the Indian market. These saris are made with duplicate Chinese yarns which change their structure totally, making them unattractive to wear.

To sustain itself, the Benaras silk industry needs to revert to original yarns, she says. India has abundant stock of indigenous mulberry silks that are softer, finer, lighter and allow more pliability when woven and have a wonderful texture. It also has traditional fibers like organic ahimsa silks, tussars and mogas, which are an intrinsic part of its heritage. These can easily replace Chinese yarns in Indian garments; especially Benaras saris and help the industry to engage millions of weavers in the country.

By dumping their silk yarns at a fraction of cost initially, Chinese manufacturers set up a lucrative business in India. This business is run by middlemen, who are unaware of the risks involved in producing unwearable garments from Chinese silk yarns. Therefore, the Indian textile industry needs to not just seek a ban on these imports but also adapt its textile techniques to find alternative yarns and fibers, opines Kumar. 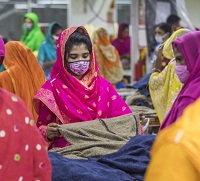 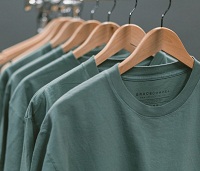