Worldwide shipments of new large circular knitting machines in 2013 remained unchanged on the record level of 2012. In comparison, global shipments of new short-staple spindles rose by 10 per cent while those of open-end rotors decreased slightly by 2 per cent and those of long-staple spindles dropped by 45 per cent. Also the number of new draw-texturing spindles shipped was down by 29 per cent, those of new shuttle-less looms by 4 per cent, and those of new electronic flat-knitting machines by 24 per cent. 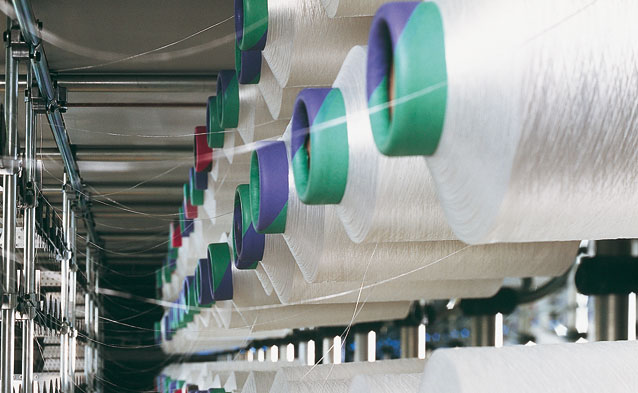 Global shipments of large circular knitting machines increased by 27 per cent from 28,900 in 2011 to 36,640 in 2012, which set a new record. In 2013, the amount of machines remained practically unchanged at 36,575. Also in this segment, Asia was the main regional investor absorbing 91 per cent of all new machines shipped in 2013. The biggest single investor was China with a total of 27,460 (a global market share of 75 per cent) followed by India, Turkey, Bangladesh, and Indonesia.

By far the biggest single investor in this type of draw-texturing machinery was again China where 366,480 new spindles or 73 per cent of global shipments were installed, followed by distant second Japan, India, Vietnam and Egypt