TEXPROCIL appeals for relief package for the exporters 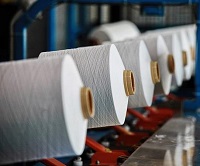 TEXPROCIL has urged the Government to provide interest free working capital term loans to the exporters to cover the cost of salaries and wages.

Exporters are facing huge problems as their buyers are delaying payments against export bills for shipments already made. On the other hand, most of the exporters have entered into forward contracts with the banks and now they are unable to surrender the committed amounts on foreign exchange under these contracts due to delay in receiving the payments.

As a result, exporters have to face huge losses as they are forced to either cancel or roll over the forward contracts which involves 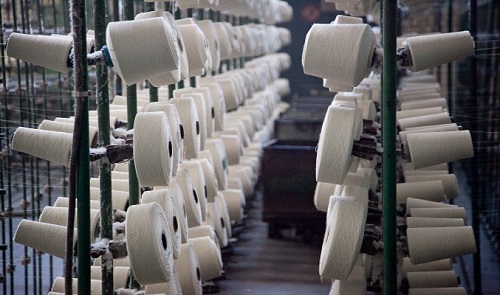 penalty and other charges. Texprocil suggested that banks should not charge penalty for the cancellation or roll over of forward contracts entered with them by the exporters.

For the spinning sector, Texprocil requested to include Cotton Yarn under the MEIS and the RoSCTL scheme since these schemes now stands valid as the validity of the Foreign Trade Policy has been extended till March 31, 2021. It also urged to include fabrics under the ROSCTL scheme.

To address the liquidity problems being faced by the exporters, the council urged the Government to release all pending claims under the TUF scheme and the erstwhile ROSL scheme for Made ups and Garments , automatic enhancement of bank limits for the exporters by 25% and the extension of the Interest Equalization Scheme beyond March 31, 2020 and to cover Cotton Yarn under this scheme