Nottingham Trent University is developing the world’s first wearable computer. The project aims to create a manufacturing process to enable complex electronic circuitry to be embedded into yarns on an industrial scale. The research group – which has already pioneered technologies such as clothes embedded with solar cells to charge mobile phones will develop the process for creating electronic yarns – or complex e-yarns circuitry – which is undetectable to the wearer – will allow for the development of wearable electronics as sophisticated as computers. This could mean that in the future a T-shirt or a jacket could be used as a mobile phone, with the collar being used to speak into. But to the naked eye it would appear like any other item of clothing and none of the technology would be felt by the wearer. The garments would also be fully washable and wearable, like any other form of clothing. But embedded into the yarn of the fabrics would be high-tech electronics which can monitor heart rate, blood-oxygen levels, be used as a communications device and more. 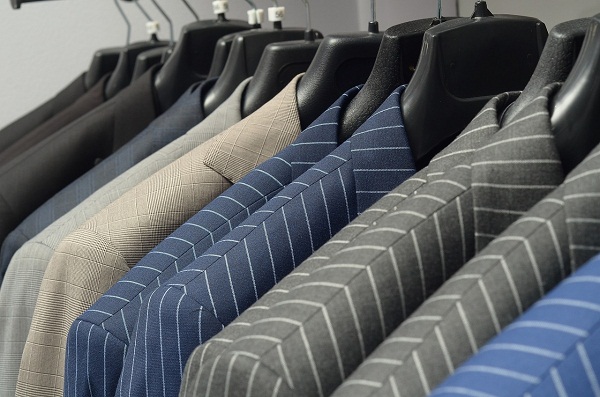 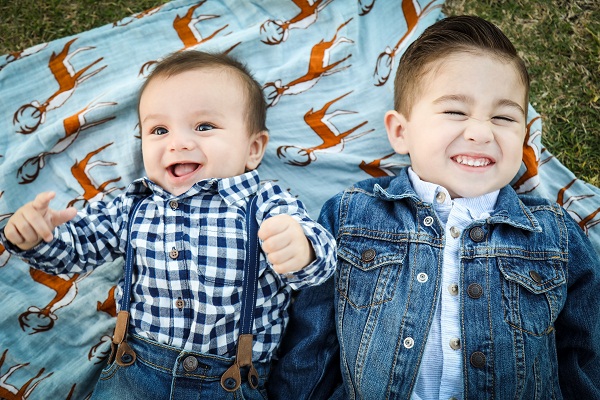 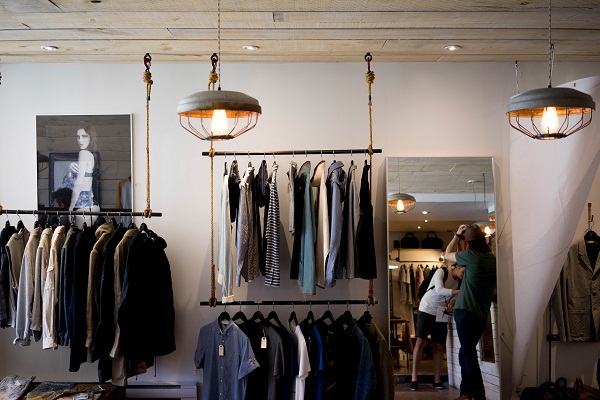