They are using their influence on fashion platforms with the view to draw attention to one of the most pressing health issues in Russia and worldwide. 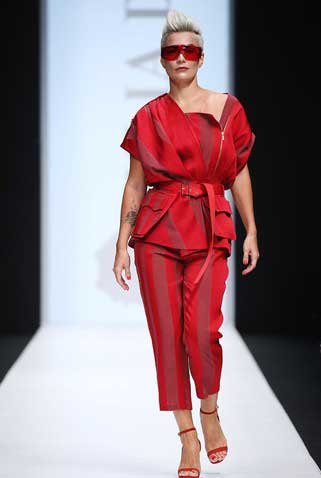 The key objective of this mass media campaign was to draw wide attention to the problem of the HIV/AIDS epidemic in Russia. Every hour ten people get infected with this virus across Russia.

Top Russian bloggers and celebrities joined their efforts with designers and took part in discussing the issue across social media. Designers of MBFW Russia presented a capsule collection of T-shirts, while bloggers posted their campaign messages wearing these T-shirts. International media partners also took part in this awareness raising campaign in the matter of early HIV testing and treatment seeking. 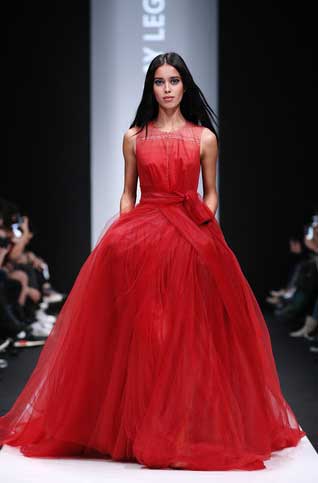 The aim of the campaign is to focus on every aspect: the state support of treatment programs, awareness campaigns for young people, protection means, advanced treatment methods, tolerance toward HIV-positive people, abandoning stereotypes associated with this problem. 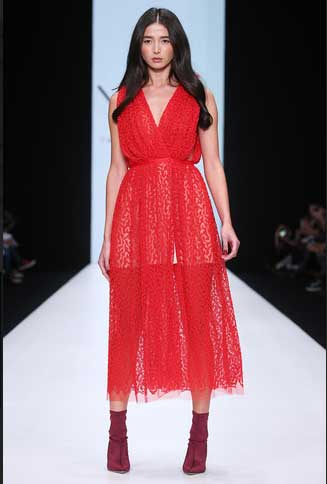 The population of Russia exceeds 146 million people. Nine lakh of them are currently HIV-positive.