Mohammad Ali Khokon, President, BTMA, has alleged that some people were benefiting from a recent fire at a Narayanganj juice production plant by circulating rumors about textile mills.

As per Textile Today, Kokon believes, they are spreading these rumors at both homes and abroad in hopes of smearing the goodwill of local export-oriented industries.

Khokon added that some of the local authorities involved in setting up and observing Bangladesh’s industrial establishments have been trying to pass the buck regarding the fire.

Md Monir Hossain, Chief-Media Committee, BTMA shared Khokon’s statement that says, a section of critics are passing negative comments that are damaging the image of the local garment sector. He also displayed deep shock over the death of 52 workers at the fire at Hashem Foods factory.

After the fire incident, a domestic and foreign quarter has been trying to disrupt the prevailing peace and order of the country’s industrial sector with various unsolicited statements centering the incident, Khokon adds. 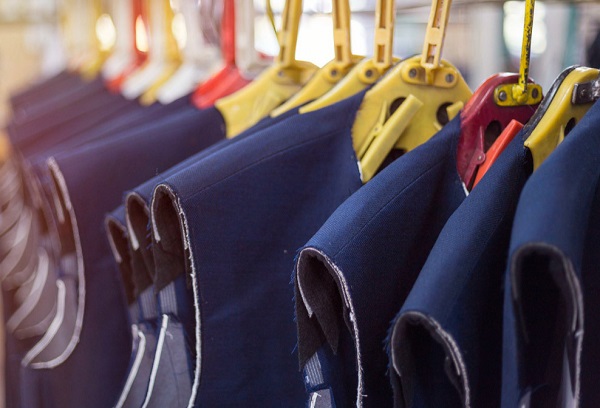 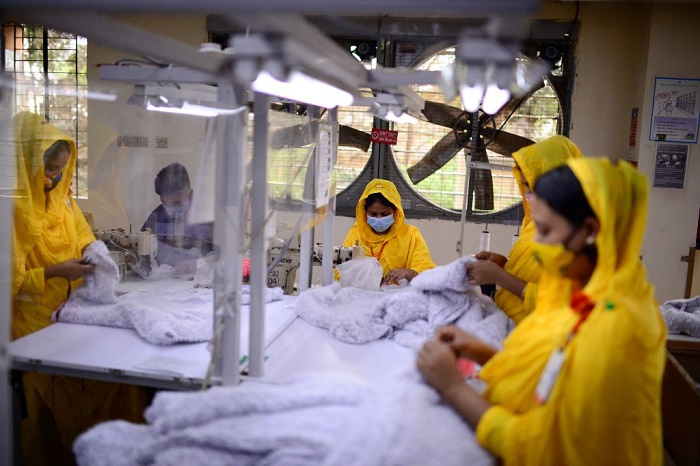 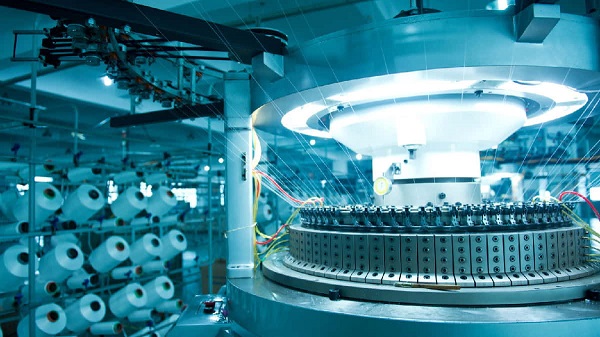 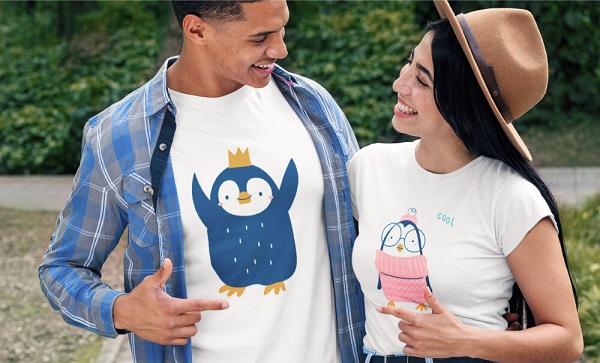 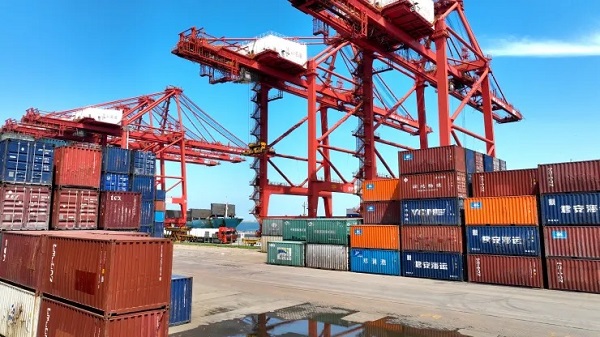 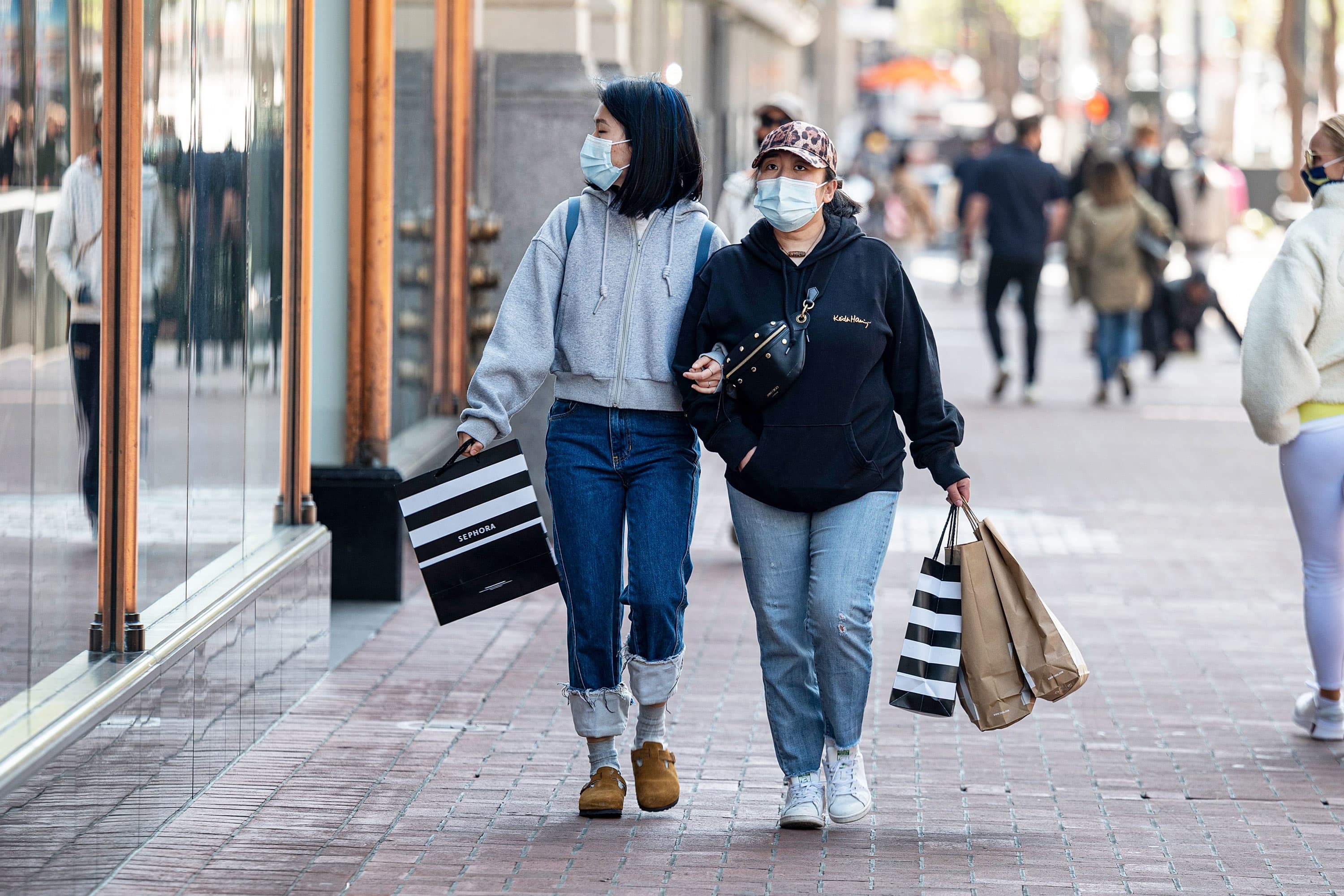