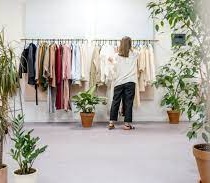 Released as a part of its ongoing ‘Fossil Fashion’ campaign, a report by Changing Markets Foundation accuses 12 biggest British and European fashion brands, including Asos, H&M and Zara, of making misleading environmental claims on their websites.

Titled ‘Synthetics Anonymous,’ the report assesses the sustainability claims of brands like: Asos, Boohoo, Forever 21, George at Asda, Gucci, H&M, Louis Vuitton, Marks & Spencer (M&S), Uniqlo, Walmart, Zalando and Zara. Around 39 per cent of their products are labeled either ‘recycled’, ‘low impact’ or ‘sustainable’. The foundation finds 59 per cent of these claims are misleading and not complying with Competition and Markets Authority’s (CMA) new guidelines on greenwashing.

The CMA’s guidelines on greenwashing emphasize on product accuracy and clarity. They demand brands cover their products’ impact across life-cycles, and verify their sustainability claims. The report names H&M, Asos and M&S as worst performers on greenwashing with 96 per cent, 89 per cent and 88 per cent claims flouting CMA guidelines.

The report also studies the materials used by these brands to make their garments, accessories and footwear. It finds, H&M mostly uses synthetic 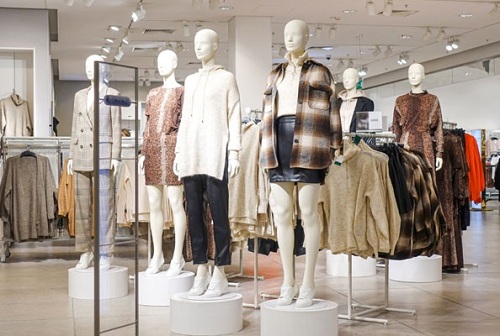 materials in its Conscious Collection and the labels on many items fail to reveal the percentage of recycled materials used.

No clarity on synthetics use

The report also charts the brands’ overall use of virgin, fossil-fuel-based synthetics. Findings reveal, most brands belong to the ‘red zone’, as they fail to disclose this information both to the foundation and online. Brands classified in this zone are: Primark, Target, Walmart, Uniqlo, Wrangler, Burberry, Gap, Gildan, Lululemon, Patagonia, The North Face and Timberland.

Some brands in the ‘red zone,’ highlight their use of virgin synthetics. For instance, adidas has disclosed almost 90 per cent products use virgin synthetics including polyester. Nike too declared it used over 152,000 tons polyester and 111,490 tons rubber in its collections in financial year 2020.

The foundation is concerned about the brands’ use of synthetics as they cannot be recycled. As per the Ellen Macarthur Foundation, less than 1 per cent of synthetics can be recycled after being discarded. Synthetics also cause microplastic pollution after being washed in water. They release over a half million ton of microfibres into the ocean annually. They also release around 700 million ton of carbon dioxide every year, the report shows.

Released this week, the World Benchmarking Alliance’s (WBA) first gender benchmark highlights, less than one-third of 80 per cent brands that promised to address gender-based violence across supply chains, actually addressed this issue through training. Less than 10 per cent launched initiatives to address gender pay gaps in their business and supply chain.

Paulina Murphy, Engagement Director, WBA sums up, even though these companies have been dressing up millions of women for decades, they empower only a fraction of them.