The workers of both the factories of Zara and Primark have protested against the management for sacking them on pretext of the global crisis.

The workers even complained of poor sanitary conditions in the factory as well as rude language used by supervisors. The workers of Huabo Times factory also sent a separate letter to Primark requesting for the reinstatement of workers. 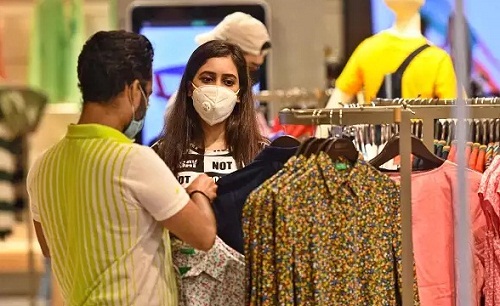 Several garment workers in Myanmar, who make clothes for retail bigwigs like Zara and Primark, came in for rude shock when they were sacked days after they had formed a union.

Days after registering for the union, around 100 garment workers of Huabo Times factory were sacked by the management. Those sacked were either union members or their supporters.

Shockingly, in less than 4 days all the sacked workers were replaced by 200 non-union workers from another factory – putting a question mark on management’s justification of laying off workers due to coronavirus crisis.